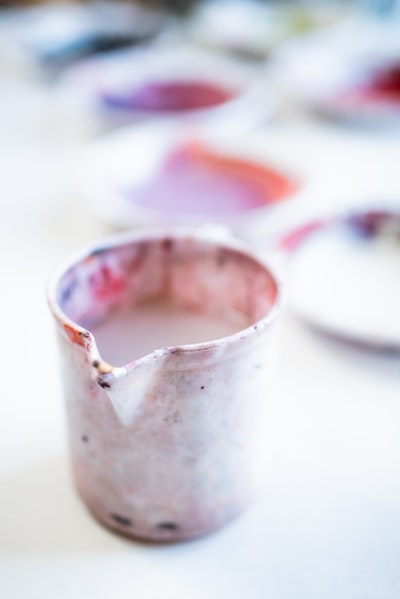 Only a stone’s throw from the end of the calendar year, you might have thought that hostilities would end. It was asns to count on Sony Interactive Entertainment and its insatiable desire for redemptions.

And five which makes seventeen! After having bought the studios Bluepoint Games, Firesprite, Housemarque and Nixxes Software earlier in the year, the manufacturer ends in style with a fifth acquisition: that of Valkyrie Entertainment. Founded in 2002 in Seattle, Valkyrie Entertainment has made a name for itself by collaborating on numerous developments, and is now joining Sony’s first party banner.

PlayStation Studios: To Infinity and Beyond?

Despite an already very aggressive policy this year, President Hermen Hulst had recently suggested that the frenzy could continue, and obviously does not fail to welcome this new war prize:

Valkyrie Entertainment is a respected, adaptable studio that has provided quality work on a wide range of platforms from console to PC; and in a variety of styles ranging from action to serve games. Valkyrie’s diverse abilities will be welcomed by all teams at PlayStation Studios as we continue to focus on creating extraordinary gaming experiences.

If the Seattlïens have not yet given birth to any title in their name, they will still have had the opportunity to exercise their talents on many house exclusives, such as the God of War, inFAMOUS and Twisted series. Metal.

If nothing allows for the moment to guess on which project will be affected the little guys from Seattle, the financial director Hiroki Totoki recalled a few weeks ago the place now occupied by the ports in the strategy of Sony Interactive Entertainment

Going forward, we plan to leverage our new studios to increase the development capacity of PlayStation Studios, and to use the expertise needed to port games to PC and mobile devices.