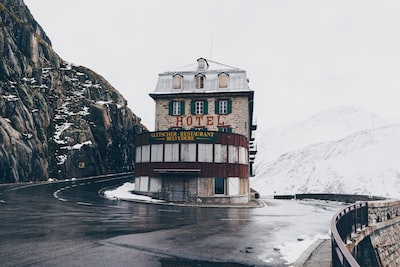 Sony would be working on a competitor to Xbox Game Pass that would include three levels of service and essentially see the merger of PlayStation Plus and PlayStation Now.

This news is coming to us through a new Bloomberg that says the service will be subscription-based, like Sony’s Plus and Now offerings and, of course, Xbox Game Pass. The service, currently codenamed Spartacus, will allow PlayStation 5 and PlayStation 4 owners to pay a monthly subscription to access a catalog of modern and classic games.

The subscription will be split across three different tiers, and Bloomberg According to the Bloomberg report, the first tier (and cheapest) will basically be what gamers are currently getting with PlayStation Plus. The second level will allow players to access a larger library of PlayStation 4 and possibly PlayStation 5 games. The third level would include the services of the first two levels and access to “extended game demos, streaming games and games. a library of classic PS1, PS2, PS3 and PSP games ”. Bloomberg writes.

The Bloomberg article The Bloomberg report states that Spartacus will be released in the spring, which also coincides with the merger of PlayStation Plus and Now. Sony plans to retain Plus’s branding after the release of the new service, but Now will be phased out. One important thing to note is that Bloomberg reports that the documentation reviewed revealed that details of the service have yet to be finalized. So it’s possible that things will change between now and its slated release in the spring.