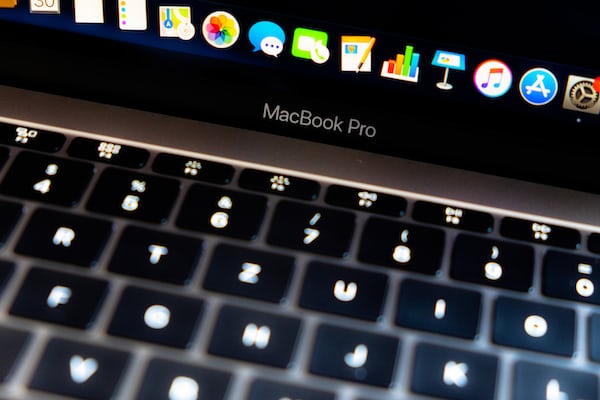 Given the simply excellent sales scores of Ghost of Tsushima and its open ending, as much to say that one does not ask too many questions about the unofficial existence of a second episode. Obviously, we are never safe from a surprise and this is why we will not be able to pronounce firmly: anyway, a new detail coming from a job offer from Sucker Punch, the development studio behind the title, still puts the chip in our ears since the latter is looking for “someone with the skills to study, define, implement and deploy networking features that support a smooth and engaging co-op gaming experience. ”

Even more speaking, the job proposal states “talented multiplayer designers creating gaming experiences […] in a spectacular multiplayer game. ” So why do we think directly of Ghost of Tsushima 2? Simply because Legends, its free expansion, was an opportunity for Sucker Punch to get involved by offering a real cooperative multi mode to his single player game, and which worked quite well. From there to imagine several Ghosts helping each other in a Tokyo next-gen of the time, there is only one step… which one would frankly like to believe.