[HOT] : “Super Smash Bros. Ultimate ”: the ultimate fighter in the game is Sora from“ Kingdom Hearts ” 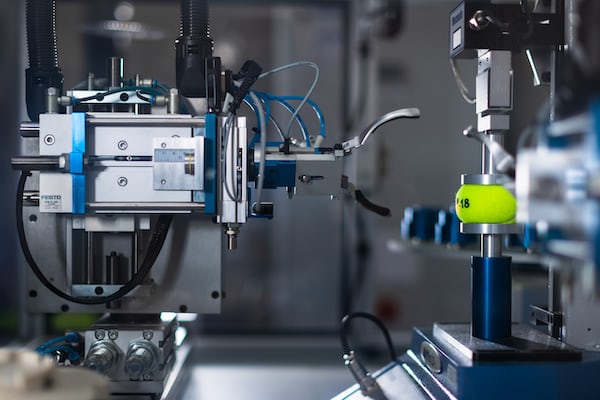 [HOT] : “Super Smash Bros. Ultimate ”: the ultimate fighter in the game is Sora from“ Kingdom Hearts ”

As expected, Nintendo has unveiled the ultimate additional Super Smash Bros. fighter. Ultimate. Sora, from the Kingdom Hearts series will join the cast of the game on October 19, bringing the number of fighters to 89.

Nintendo multiplied the announcements at the end of September during its third direct of the year. The event also allowed the firm to take stock of Super Smash Bros. Ultimate. Third best-selling title of all time on Switch, the fighting game had given us an appointment on October 5 to discover its ultimate additional fighter. Series director Masahiro Sakurai revealed in a video that Kingdom Hearts’ Sora would be the very last additional fighter to join the game’s cast. During the announcement, the Japanese publisher also clarified that Super Smash Bros. Ultimate have spent more than 2.2 billion hours in the various game modes, participated in 11.7 billion offline matches and taken part in 7.8 billion online fights since the game launched in 2018.

Famous character in the world of video games, Sora – which means “sky” in Japanese – will be to his advantage in aerial combat and will be able to jump very high, says Nintendo. He is able to perform combos from his normal attacks, aerial or side, but also to call on magic spells. Fans of the series will find the Blaze X, Lightning X and Glacier X spells in particular, and the fighter can count on his final Smash called Lock Seal to send opponents into the air. Sora will obviously be armed with his Keyblade to defend himself, but Masahiro Sakurai specifies that the character is very light – even more than Marie or Link as a child – and that he can be easily ejected from the arena.

The new fighter of Super Smash Bros. Ultimate comes with his Forgotten Fortress stage and nine musical tracks from the Kingdom Hearts series. Big N specifies that an additional track, Dearly Beloved (Swing Version) will be available in the game for players with Kingdom Hearts: Melody of Memory save data in their console. Also on October 19, new paid costumes for Mii will be available with the Doom Slayer, Octaling’s wig, and Charbitre’s headgear. Fighters Pass 11, including Sora, stage and music tracks, is included in Fighters Pass Vol. 2. The latter also includes Min Min from the game Arms, Steve and Alex from Minecraft, Sephiroth from Final Fantasy VII, Pyra / Mythra from Xenoblade Chronicles 2 and Kazuya from the Tekken series. It is also possible to purchase it separately.