SamaGame > NINTENDO > [HOT] : Switch: sales explode, Nintendo is not afraid of the competition 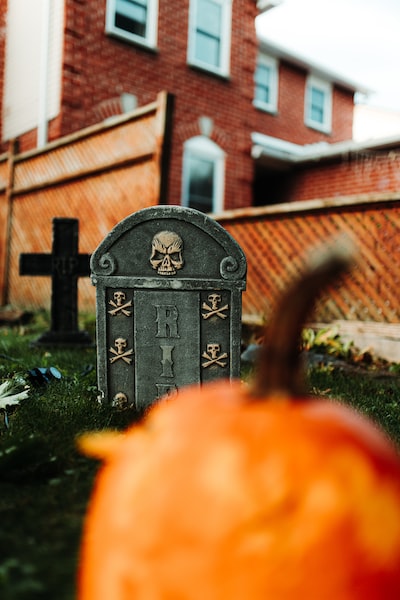 [HOT] : Switch: sales explode, Nintendo is not afraid of the competition

[HOT] : Switch: sales explode, Nintendo is not afraid of the competition

Doug Bowser, president of Nintendo of America, spoke after the company’s presentation at E3 2021. The Nintendo conference was arguably the highlight of this year’s event and confirmed that the Switch is selling. better than ever.

While Switch is almost five years old and faces increasing competition from new consoles from Sony and Microsoft, Nintendo’s console success does not deserve.

Doug Bowser claims that the launch of new consoles “bodes well for the industry”. He explained to The Verge that the hybrid nature of the Switch means that it occupies “a unique position” which differentiates it from more traditional consoles, and that there is nothing equivalent on the market today. This explains why the Switch continues to sell so well and has not been impacted by the launches of the PS5 or the XboX Series X.

SWITCH SALES WERE NOT AFFECTED BY THE PANDEMIC OR COMPONENT SHORTAGE

During E3 2021, some fans may have been disappointed to still not be entitled to an official presentation of the Switch Pro, which has been talking about it for months. That being said, Nintendo has unveiled the highly anticipated sequel to Breath of the Wild and also announced the release of Metroid Dread, slated for October 8.

As with most video game companies, the past year has been both a challenge and an opportunity for Nintendo. The company has also achieved record results for its 2020/2021 financial year., notably thanks to the Switch and some of its ultra-popular games during the pandemic like Animal Crossing: New Horizons, which gave players the opportunity to escape and interact socially.

For Doug Bowser, the Nintendo teams have adapted very well and have been able to meet the challenges they faced and meet the demand of the players. Now that the restrictions are lifted, behavior should change. Nothing to worry about Nintendo. While players are sure to want to travel and enjoy it again, Doug Bowser is looking forward to it. He says “Nintendo Switch is one of those devices that they can take with them on their travels. This positioning still seems incredibly relevant to us. ”