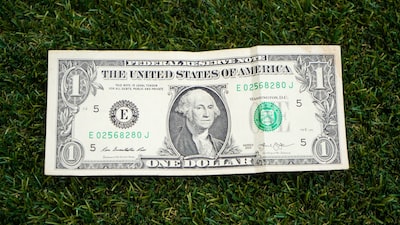 And it’s once again TEAMGROUP which brings us interesting information about the future DDR5. Of the very next one could we say besides since the mark envisages that its first kit ELITE, made up of two 16 GB 4800 MHz strips (CL40-40-40-77 & 1.1 V), will be available at the end of June at the various partner resellers.

The memory module is applicable for Intel 600 series motherboards with DDR5 compatibility. TEAMGROUP’s DDR5 will be available globally at the end of June and the initial product launch will be hitting the shelves at Amazon US, Newegg, Amazon Japan, and various major EC platforms in Europe. Gamers, get ready for the first taste of the next generation and embrace the glory of the new DDR5 era with TEAMGROUP.

As saying that TEAMGROUP is a little ahead of the motherboard manufacturers, who will not present anything for several weeks.