[HOT] : The App Store allows you to report a problem with an app 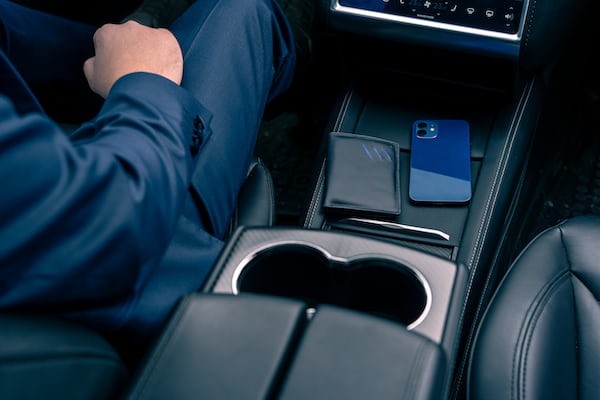 [HOT] : The App Store allows you to report a problem with an app

Apple has just deployed a button on the App Store to report a problem with an app. It is the return of a function which already existed in the past and then which had disappeared. Now, Apple allows users to report scams and frauds on its app store.

A new button appears on the App Store

Until now, to report a problem with an application to Apple, you had to go to the bottom of the Apps or Games tab, to click on “Report a problem”.

From now on, you will be able to report an app that you believe to be fraudulent to Apple, directly from the App Store.

At the bottom of an app’s file is now a new “Report a problem” button. It directs the user to an Apple support web page on Safari. However, it will be mandatory to log in in order to be able to escalate the problem to Apple.

Until now, when a problem was reported, the only possibilities that came close were to “report suspicious activity”, “request a refund”, “Find my content” or even “Report a quality problem”. Now, a new option is available to users: “Report fraud or scam”.

Note that the “Report a quality problem” button is only available if you had purchased the application and therefore fell into the scam.

This button does not appear everywhere yet, its deployment seems rather slow. It seems that we are more likely to come across it on apps that have already been downloaded. Additionally, every free app with in-app purchases seems to offer the “Report a Problem” option.

But a question remains: will Apple take these reports seriously? According to The Verge, Apple has only 500 application moderators, against 15,000 content moderators on Facebook or 20,000 at Google.