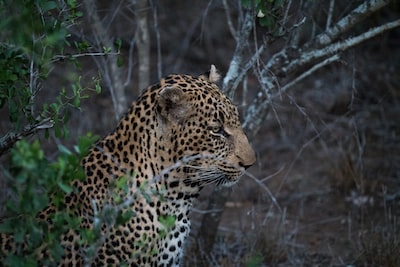 During the Game Awards in 2021, an announcement may thrill some players: the famous game that is capable of breaking friendships, Among Us, will be equipped with a VR version.

Without too many frills and frills, Among Us announces that a VR version is in development at the Game Awards. It will be available on PlayStation, Steam and on the headset game library Meta Quest 2. No more information has been released yet, but a few images already seem to put us in the bath for what may lie ahead in this virtual reality experience.

First of all, it is purely impossible to see what is going on behind us, as a result the eliminations will be terrifying and anyone’s approach will be enough to give you chills. It will be interesting to see the facial expressions of the players during the gatherings around the table at Office or Cafeteria (depending on the cards). Already it was difficult to lie with the joystick or mouse in your hand, what will happen in VR? One thing is certain, the VR experience of this party game will be a hit.

Among, Among Us, Awards