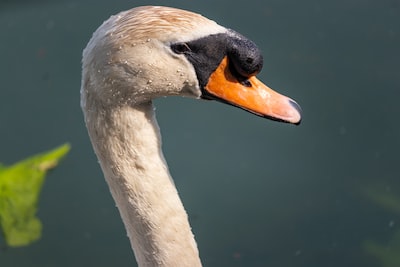 [HOT] : The list of DDR5 modules validated for Alder Lake

[HOT] : The list of DDR5 modules validated for Alder Lake

It is probably not superfluous to specify that Intel does not take care of the validation but entrusts this task to AVL (Advances Validation Labs), a company precisely specialized in the tests and the validation of memory modules. As you will see from the table, this is DDR5-4800 memory, which is the standard for Alder Lake processors. Moreover, these modules stick to the JEDEC specifications: timings of 40-39-39 and voltage of 1.1 V. They are available in three capacities: 8 GB, 16 GB and 32 GB. Finally, note that they are all qualified as non-ECC.