[HOT] : They discover a planet 95 light years from Earth that has lost its atmosphere due to a gigantic impact 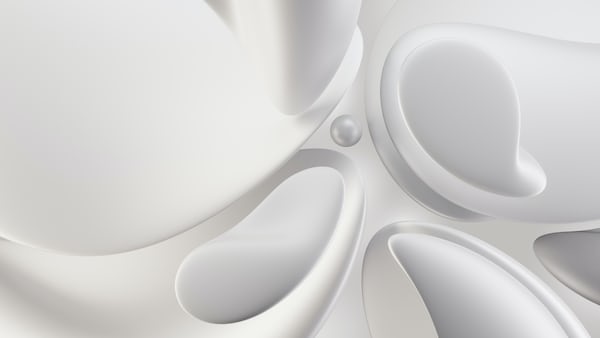 [HOT] : They discover a planet 95 light years from Earth that has lost its atmosphere due to a gigantic impact

A group of astronomers from the Massachusetts Institute of Technology (MIT) and other academic centers have discovered evidence of a giant impact that occurred in a nearby star system, just 95 light years from Earth. The collision probably occurred at least 200,000 years ago, between an Earth-sized planet and a smaller star, moving at a speed of 10 kilometers per second.

The impact destroyed part of the larger planet’s atmosphere, a dramatic event that would explain the gas and dust observed around the system’s mother star. The results represent the first such detection: a protoplanetary atmosphere stripped by an impact of colossal features.

According to scientists, it is common for young planetary systems to experience this kind of extreme events, because the bodies of developing stars collide and begin to merge, giving rise to planets of larger dimensions. In the solar system, the Earth and the Moon developed from this type of violent collisions.

According to a press release, although this class of phenomena is believed to repeat in all newly formed planetary systems, it has so far been difficult to observe them around other stars. Now, a new study published recently in the journal Nature has successfully detected one of these strong collisions in the star system HD 172555, whose central star is about 23 million years old.

HD 172555 It is a star located in the constellation Pavo, with a mass twice that of the Sun, and is part of the Beta Pictoris stellar group, with an effective temperature of over 7542 degrees Celsius. The star rotates on itself at a rotational speed equal to or greater than 175 kilometers per second. With a metallic composition close to solar, it nevertheless has higher vanadium and copper contents.

As observations made in recent years show that the cosmic dust Around the star HD 172555 contains large amounts of unusual minerals, appearing in much finer grains than usual for a disc of stellar debris with typical characteristics, astronomers suspected that a large collision could be the cause of these changes or these strange conditions.

A new analysis of the data collected on this star made it possible to detect carbon monoxide around HD 172555, rotating in large numbers and very close to the star, approximately at a distance of 10 times the space between the Earth and the Sun.

Related topic: We enter the clouds and atmosphere of an exoplanet located 525 light years away.

UNVEILING THE SECRETS OF ATMOSPHERES

After ruling out different hypotheses, the researchers concluded that the only possible alternative was a large impact between two forming planets, which occurred recently for cosmic times. In this way, the star has not yet been able to eliminate all the gas that surrounds it: the carbon monoxide comes precisely from the remains of the atmosphere of one of the planets, violently detached after the collision.

For astronomers, this discovery may allow us to study the composition of atmospheres in extrasolar planets which undergo giant impacts, illuminating at the same time the atmospheric state of rocky planets like the Earth, during their own phase of formation.

photo: A team led by MIT has discovered evidence of a giant impact in the nearby HD 17255 star system, in which an Earth-sized rocky planet and another smaller star likely collided at minus 200,000 years, stripping part of the planet’s atmosphere of larger dimensions. Credit: Mark A. Garlick.