[HOT] : This NordVPN study reveals that 8 in 10 French people are afraid of being monitored 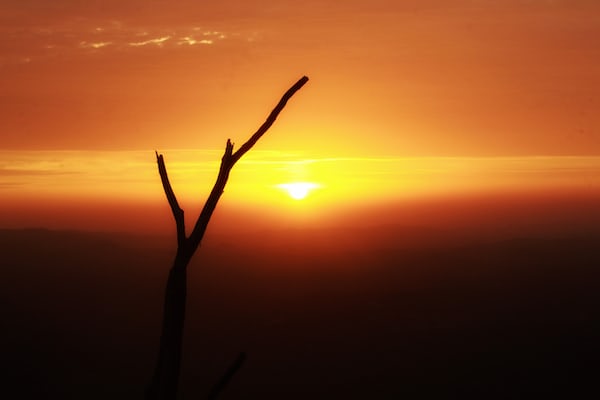 [HOT] : This NordVPN study reveals that 8 in 10 French people are afraid of being monitored

A report from one of the most prominent VPN providers gives some figures on the fears of Internet users regarding their sensitive data when using the Internet.

French internet users oblivious? Not that much if we are to believe a study unveiled by the virtual private network NordVPN on fears and feelings vis-à-vis the possibilities of espionage, surveillance or hacking. The VPN provider has thus collected the opinions of French Internet users, who are rather worried about their data.

The first figure shows that 79% of French people are afraid of being monitored, including 51% by cybercriminals or 47% by social networks, especially Facebook. Applications are also in the viewfinder of Internet users, who are 61% to consider that they require information that is not necessary for their proper functioning.

But then what type of data would all these actors seek? To the question “Which of the following information are you most worried about being hacked from one of your devices?” the answers are very similar from one country to another. The fears focus in particular on bank data and means of authentication such as passwords.