[HOT] : TOP 6: PHILLIP DANAULT SCORES IN HIS FIRST MATCH WITH THE KINGS 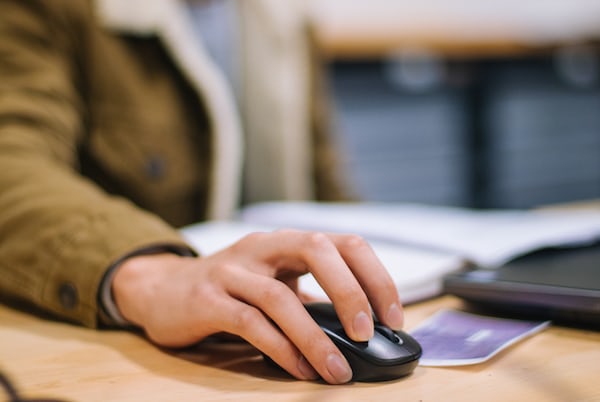 [HOT] : TOP 6: PHILLIP DANAULT SCORES IN HIS FIRST MATCH WITH THE KINGS

Phillip Danault wasted no time helping his team win. In his first game with the Kings, he scored one goal, the third of the team’s game, the game-winner.

The Kings went on to win the game 6-2 over the Golden Knights.

Jesperi Kotkaniemi, meanwhile, missed a point in a 6-3 victory for the Hurricanes. Same goes for Corey Perry in a 7-6 win for his team.

The Columbus Blue Jackets were in their first game of the season at home and for the occasion they honored Matiss Kivlenieks, who tragically passed away last July. They defeated the Coyotes quite convincingly. Brad Larsen’s squad won by a score of 8-2.

Moreover, Elvis Merzlikins, a good friend of Kivlenieks, wore his sweater during the warm-up period.

The Latvian is certainly not forgotten throughout the NHL.

In the victory, the former Canadian, Max Domi, had three points and Oliver Bjorkstrand had four.

For the Jackets’ opponent, the Coyotes, it was the first game of their new head coach, André Tourigny. Needless to say, he didn’t expect such an outcome for his first career NHL game.

The first hat trick of the season goes to Tyler Bertuzzi of the Detroit Red Wings. In fact, he ended the game with four goals. What a start to the season!

By the way, here is his second goal:

We already have a candidate for the net of the year and we are only on the third day of the start of the regular calendar.

Todd’s nephew became the first player in the franchise to score three goals in one spell since Henrik Zetterberg in 2015.

The other night, in his first NHL game, Hendrix Lapierre scored his first NHL goal. Today, Jacob Peterson, a Dallas Stars player, did the same with his first goal on the Bettman Tour.

The Stars finally won it in overtime by a score of 3-2.

5. The Kraken obtains its first victory in its history

After losing their first game of the season and history to the Golden Knights, the Kraken were back in action in Nashville to face the Predators there.

It was therefore the franchise’s first victory.

The first win in franchise history belongs to Philipp Grubauer and the first game-winning goal belongs to Brandon Tanev. In case you have to answer Trivia questions four to five years from now.

6. The Lightning completes the comeback and wins an offensive duel against the Wings

Despite Bertuzzi’s four goals and a three-goal lead with less than seven minutes left in the third period, the Red Wings found a way to lose the game. Detroit will remain Detroit, after all.

In r **** d 3-6 at the end of the third period, the reigning champions scored three unanswered goals to bring the game into overtime.

It was finally Ondrej Palat who nailed the debate with his second of the match.