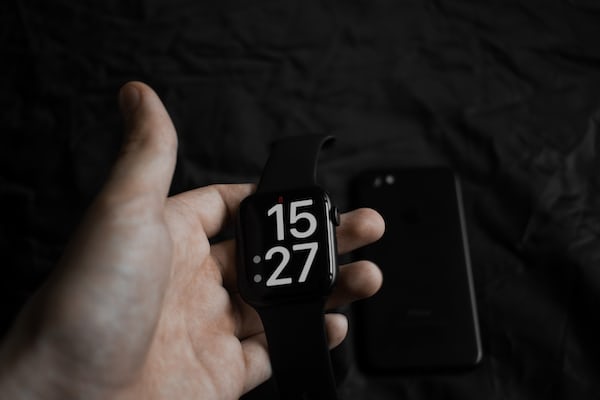 Twitter and Quill announce a new acquisition that will allow Twitter’s DMs to better compete with other messaging applications. Quill is a messaging app for team collaboration and communication, competing with other productivity messaging platforms like Slack. It focused on organizing messages and its notification system was designed to keep notifications to a minimum.

We started Quill with the aim of improving the quality of human communication. We believe that the tools we use to communicate today are not the best they can be. With Twitter, we will continue to pursue our original goal of making online communication more thoughtful and effective for everyone.

Quill will close his doors, but his mind and ideas will continue. You will be able to export your team’s message history until 1:00 p.m. PST on Saturday, December 11, 2021, when we will shut down our servers and delete all data. For all active teams, we provide full refunds.

We would like to thank everyone who has used Quill – if you came on board during our beta, or if you just sent your first post last week. We can’t wait to show you what we’ll be working on next.

With this news, we wouldn’t be surprised if Twitter started offering more robust messaging features.

Twitter DM is simple and stripped down compared to other messaging platforms like Instagram, Facebook Messenger, Discord, and Telegram. The move bolsters Twitter’s new leadership with the executive reshuffle following the recent departure of the company’s former CEO and Twitter’s intention to expand beyond a microblogging site.

Twitter could set up some sort of messaging channel to stay in touch with large user communities. With Twitter Blue (Twitter’s premium paid subscription tier), the platform could offer Blue messaging functionality only to users with a high number of subscribers.