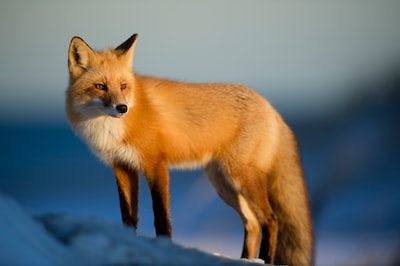 Items, runes, summoner spells, spell order… We give you all the tips and recommendations for playing Veigar, the Lord of Hexes, on League of Legends Wild Rift.

You have just acquired Veigar on Wild Rift and want to play it to dominate Summoner’s Rift? Thanks to this guide sheet on this champion of the universe of Runeterra, you will be able to learn about it in an optimized way to take it in hand.

Veigar is a mage who has the specificity of having an “infinite” scaling thanks to his passive. The longer the game lasts, the more powerful the Lord of Hexes will be! However, that does not mean that you should neglect its early game, quite the contrary. Electrocution allows you to block nice damage sequences, once an enemy collides with your cage, since you will then chain all your spells. Threatening storm, in red, allows Veigar to ramp up even faster as the game progresses.

In green, we will make the choice of Adaptive shell, almost unavoidable on mages since it greatly protects them against assassinations. At last, Mana ribbon in blue allows you to afford over time a nice reserve of bonus mana.

The order in which you must maximize your skills (your champion’s ultimate obviously has priority over these spells, and must be increased as soon as possible).

The purchase of items for your champion will vary during each game, especially depending on the opponent’s lineup. Below you will find equipment that is effective on your champion, in an order of priority which remains indicative. Items and grass are sure values, on which you will be able to rush in 90% of your games.