[HOT] : WD_Black P10: very good price on this 5TB hard drive to store all your games 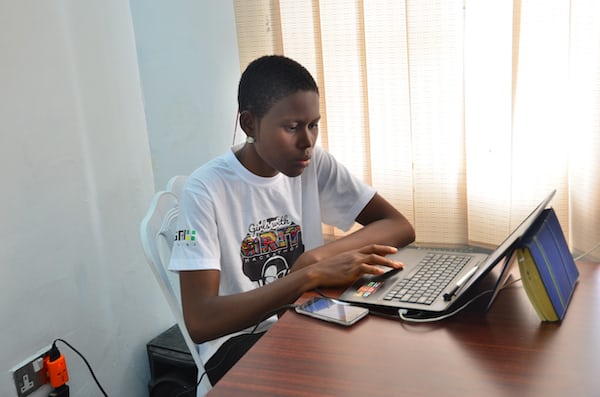 [HOT] : WD_Black P10: very good price on this 5TB hard drive to store all your games

If you are looking for an external HDD with more than enough storage space, then the WD_Black P10 with its 5 TB should satisfy you. In addition it is only 119 € at the moment on Amazon.

Are you constantly making space on your hard drive, whether it’s on your PC, your PS4 or your Xbox One? No more worrying about not knowing what to delete and keep everything close at hand with the WD_Black P10 external hard drive and its 5 TB of storage.

In addition, you get free shipping whether or not you are a Prime subscriber. But with this option, you benefit from many advantages such as access to Prime Video or even free games via Amazon Games.

5TB of storage that fits in your pocket

Western Digital, abbreviated WD, is a brand specializing in storage, whether internal, external, HDD or SSD. Together with the P10, they are aimed at users who need a lot of storage space. The model presented here is a 5 TB, but be aware that it also exists in 8 and 12 TB. The advantage of the 5 TB model is that it is compact enough to be transportable.

On the PlayStation 4 and Xbox One, the HDD acts as external storage where you can choose to install your games. On the next-gen versions, the PlayStation 5 and Xbox Series X | S, this is where games from previous generations will automatically be installed. Sony and Microsoft keeping the first SSD for next-generation games.

For only 119 €, this external HDD is small, discreet, spacious. In short, it is the ideal companion for office automation, multimedia storage, etc.

How to find the best external hard drive?