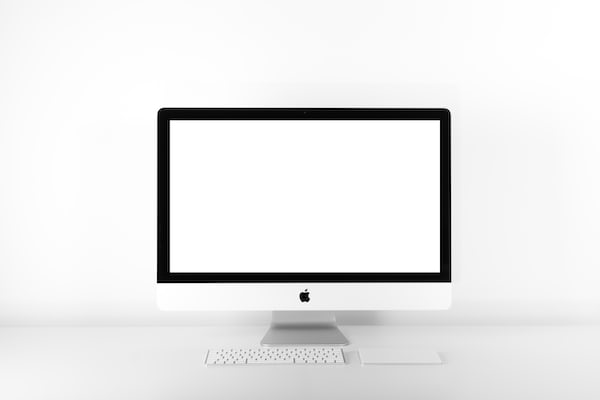 Amazon is currently offering a nice discount on this Western Digital external hard drive. With a 22% discount this hard drive, which is ideal for storage on PS4, it is now displayed for less than 100 €! A great amount for 4TB of storage.

This hard drive designed by Western Digital carries with it 4 TB of storage. Offered at less than 100 €, it is a bargain for all those who wish to keep their data, archive them or even increase their storage space.

Western Digital (WD) is particularly known for its expertise in hard drives. Indeed, they have been established on the square since 1988, and has since become the world’s leading manufacturer.

This hard drive from the Elements range, the one offered by Amazon, has a total storage of 4 TB, and this, for a minimal footprint. Measuring 11cm high, 8 wide and 2cm thick (a 2.5 inch format), it will fit in all saddlebags and pockets.

In addition to that, to use it, just plug it in. Operating through a plug-and-play system, it benefits from the USB 3.0 / 2.0 connection. So you can use it on many systems. You will also be able to quickly access your various folders and files.

THE WD ELEMENT 4 TB, YOUR BEST ALLY ON PS4 AND XBOX ONE

Notable point of this hard drive, it is possible to connect it to your PlayStation 4 or your Xbox One. By doing this, you will be able to increase your disk space by 4TB. You will be able to store your images, videos and games there. And above all, you can launch your games from this storage space.