[HOT] : What rewards are distributed in snowrunner? 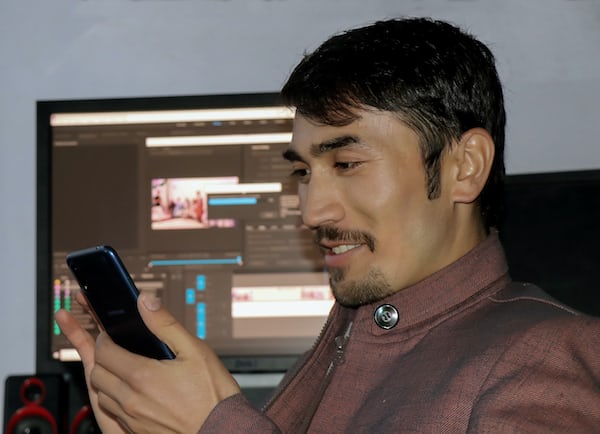 [HOT] : What rewards are distributed in snowrunner?

At the beginning of June, the Focus Home and Saber Interactive teams announced the launch of a program to reward, each month, the best mod creators on snowrunner. If you missed the information, you can find all the details in our article dedicated to this topic.

The game development teams have decided to make some changes to this mod creator rewards program on June 26, 2020. Find all the information in our article below.

Initially, the reward program launched by the game development teams took into account all mods published by the community on the site mod.io, whatever the type of mod offered.

This choice was the source of a great debate among Snowrunner players. Many have raised the idea that it is not entirely fair to include in the reward program mods that are content to simply modify existing files in the game (we can cite, for example, all mods that simply modify the technical characteristics of the basic vehicles of the game).

These many remarks from the community seem to have been heard today. As of this June, all mods that modify existing files will no longer be eligible to receive a reward. Only mods that create original content (new vehicles, new maps, etc.) will be taken into account.

Development teams are aware that the line between these two mod categories can be a bit blurry at times. To simplify things, only mods that will have the “Vehicle New” or “Map” tag on mod.io will now be counted. If you are mod creators and want to participate by creating new content, consider incorporating these tags.

What rewards are distributed?

As a reminder, the Mod Creator Reward Program operates on a monthly basis. Each month, the game developers will distribute in all € 2,850 in rewards for 10 creators divided into the following two categories:

-The top 5 mod creators will each receive € 400. To be part of it, you must meet the following criteria:

-5 “rising stars” of the month will each receive € 170. To be part of it, you must meet the following criteria:

On the basis of these criteria, every month a new ranking will be established and 10 creators will be rewarded. The winners for the month of June will be announced in early July.

WHAT BUGS ARE FIXED IN SNOWRUNNER

After the launch of the update 5.0 On June 09, 2020, many players, especially on console, encountered in-game bugs again. Snowrunner development teams are working on fixing them. Find in this article the list of bugs being fixed. At this stage, no precise date for the deployment of a new patch has been announced, but let’s hope that it happens as soon as possible.

The following list is not an exhaustive list of all the bugs that exist in the game, but a list of those that are known to the development teams and that they are working on. If you encounter other bugs than those present in the list below, it is advisable to report them by posting a message on the official forums Game.

-Current fix for a bug causing vehicles to disappear when loading in single player mode.

-The headlight fix brought with update 5.0 does not work, so the developers are fixing this.

– Ongoing fixes for various issues causing the game to crash.

-Current fix of various issues causing the game to crash.

-Correction in progress of a problem which sometimes prevents to play in multi mode on the same connection.

-Correction in progress of synchronization problems in coop (multi) mode.

The game team is following the comments posted on the forum on this subject and from this plan to adjust in the next patches the feedback of the wheels to achieve a perfect driving feel.

Some players still sometimes seem unable to join a multiplayer or don’t see anyone on their friends list when they are hosts. Based on player feedback on this, the team will be working on a patch.

Using the steering wheels on the console