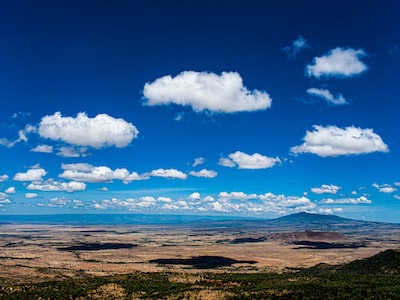 In general, when players use the Proto Belt during a rush, their goal is to go further to initiate or flee combat. Until now, activating the Protoetelt has interrupted the champion’s rush, so we’re adjusting it to be buffered until the rush animation ends. This change will make it easier to combine Proto Belt and skills, without having to wait for the perfect timing to press each button.

After watching the jungler’s post for the past year or so, we’ve decided to make changes to make the jungle less frenetic and combat harmful strategies, like gold funneling. Overall, these changes should be a bit of a nerf for junglers, as their position is the one with the most impact in Wild Rift right now.

We’ve seen the so-called PO channeling strategy grow in importance and overall it’s not a very healthy strategy. We are therefore making Punishment a little harder in the jungle and a little softer on the tracks.

Along with the Smite spell changes, we’re adjusting the gold offered by jungle monsters to ensure that junglers’ power stays roughly the same as other positions. The respawn times were also adjusted, as we found the monsters were returning too quickly, creating too many clash situations by constantly forcing the jungler to choose between farmer and ganker.

Baron Nashor’s buff has always seemed very strong when it comes to suffocating the opposing team. Nevertheless, he appeared quite early in the game and teams often avoided him for fear of risks. We have therefore decided to delay its appearance so that it is better suited to the course of the game, while reducing its power so that the opposing team still has a chance to return to the game.

Since Baron Nashor’s initial spawn time has been increased, we’ve taken the opportunity to make the Rift Herald more strategically interesting by allowing him to respawn if he’s been killed early enough.

Do not hesitate to join the League of Legends Wild Rift Community FR Discord Partner and its community of 6000+ members to find teammates, discuss the meta or participate in exclusive French competitions!