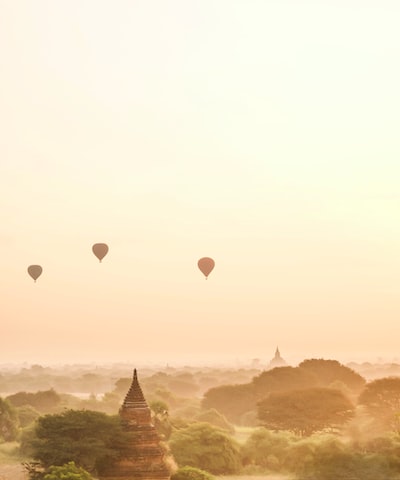 Shyvana has a bit of trouble in organized games and high level games. We are therefore strengthening her strategic power as a farmer and dragon slayer.

Soraka is struggling a little too much in high level games since our last changes. We want her to be better rewarded when she manages to place her one and complex crowd control.

Tristana shows herself weak in all ranks against compositions where she should show her strength. We are therefore reducing the time limits for her offensive skills so that she is more difficult to punish throughout the game.

At all levels of play, but especially in high-level games, Tryndamere struggles on the tracks while doing well in the jungle. During this patch, we get into the hard work of balancing it by giving it new mechanics so that it can enjoy the tracks more than the jungle. As a result, we also need to rebalance some of his stats and skills so that he’s not too powerful. It is a profound change. We will therefore be keeping an eye on how he conducts himself in part. RAAAARGH!

Wukong clears the jungle too quickly. We are therefore removing his ability to amplify his damage against large monsters. Note: The tooltip incorrectly stated that his passive ability could stack against all units, whereas this is only the case against champions and large monsters.

Ziggs is too powerful in the middle of the game, he can too easily harass his opponents and roam the map to demolish turrets. We’ve changed his passive’s base damage curve to be lower in mid-game, but to start with the same values ​​and grow to the same value at level 15.

The Blossom of Vision appears in the Howling Abyss to spot enemy units in the tall grass!

Due to the above change, Gunner Minions no longer grant pure vision of unseen units and traps. For Wild Rift, we found the gun minion vision to be suboptimal. The new system allows you to use the Flower of Vision to seek out traps, instead of having to escort a gunner minion all the way.

To prevent accidental uses, skills that buff allies can no longer target clones. This includes :

After analyzing the outcome of the changes we made to the PO acquisition over the past year, we think we have dried up the media vein a bit too much. We are therefore boosting the Benevolent Charity passive PO mechanics of patch 2.4, which should allow us to isolate the buffs offered to supports.

We’re making Flash to interact more consistently with non-ultimate skills that allow non-self-guided rushes. Starting in patch 2.5, Flash will negate a good portion of rush skills, but will still activate or transport the effect to its end zone (example: casting Flash during the third activation of Riven’s Broken Wings will apply the projection in the air in the finish area).

Some rush skills do not fire a Flash during their animation, and they will remain unchanged. This change should provide more possibilities for the more gifted of you who play champions like Riven, Renekton, Fiora, etc.

We are removing the ability to purchase multiple copies of the same Tier 3 item. This is not what most players do, but it could trap new players who don’t yet know which passive properties have the same name are not cumulative. Also, if an optimal build involves buying the same item multiple times, then it’s probably not very healthy. So we are putting in place a restriction.

We’re updating energized items to better reward players who invest in these items by allowing them to stack energized damage.