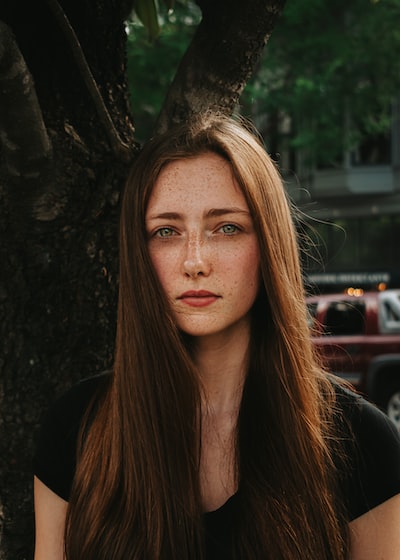 Find out all the information regarding patch 2.5 on League of Legends Wild Rift. On the program, new champion, new functions, new skins and balances.

Ah ah ah! What is black and blue that defines the word “pain” ?! Veigar, the smallest and most evil yordle, arrives in the middle lane to experience his explosive magic, and he brings with him loads of new features for Wild Rift!

With guilds, communities can come closer together through a chat channel, shared in-game space, and different ways to level up together. Then, strong of these bonds, they will be able to launch out in the competitive fire of the Guild vs Guild. Check out the matchmaking improvements planned to make things fairer in the Rift!

Finally, there are plenty of balance changes kicking the meta anthill ahead of next month’s Horizon Cup. We hope our new take on the jungle will benefit the ganks.

An enthusiastic yordle wizard, Veigar has indulged in powers few others dare approach. A free-spirited citizen of Bandle, he wanted to learn more about the celestial magic practiced by mortals, but his natural curiosity was sidetracked by his imprisonment in the Immortal Bastion. A stubborn creature now in possession of the dark fury of the stars, Veigar is often underestimated. Although he considers himself to be deeply evil, some wonder about his deepest motivations …

A long-awaited social function, the guilds are finally here! Guilds are communities within the game. Here you can bond with like-minded players, exchange news, chat, and more.

BELONG TO A GUILD

But the fun doesn’t stop there! Engage in weekly competitions, the Guilde vs Guilde (GvG) !