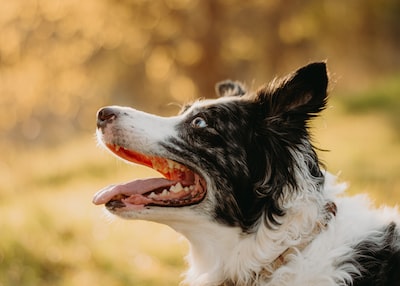 To address some key matchmaking issues, several updates will be released during the weeks of patch 2.5.

The Wild Pass is improved with some features and new content!

Added a new feature to make it easier to stream directly to Twitch. Use the button in the Settings> Other menu to go directly to the Twitch app and start streaming with the in-game overlay!

Position preference has been added to unranked PvP matches! Before embarking on a game, rank the positions (solo, jungler, middle, duo and support) in order of preference. Most of the time, the matchmaking system will grant you one of your preferred positions. There could always be times when you end up in another job, but you should have more control over your preferences, even if you don’t get your first choice.

Unranked PvP matches will still be played in Concurrent Blind mode and will not have champion bans.

You can earn or buy props in different places. Check out the in-game page for details on how to get them!

Icons : Protection of the Fairies; Courage of the Lagoon; Will of the Lord; Balance of the Zephyr; Stubbornness of the Storm; Dragon treasures; Small but mischievous; Attracted by greatness; Porosplosion! ; Sweetness of life and good vibrations; Leap of joy; Target locked!

Emotes : Oï! ; Genius of evil; Look in front of you ! ; Old monkey grimaces; World Cup Poro; Poro approaching; I have my eye on you; Fiery provocation; I approve of success; Ready and focused; Broom, slug! ; Think, think…; Final fireworks display; Every day its explosion

Icon borders : The eye of the dragon; Right on target

Appearance marks : Fairy ; The Eternal; Storm ; The Zephyr; The lagoon

All these accessories will come out over the patch.

EVENTS THE EVENT OF VEIGAR

Tremble with fear! Veigar, the Lord of Hexes, has arrived! Complete the missions to unlock it for free. * Evil laughter *

The dragons are looking for their new champion. What will be your blessing?