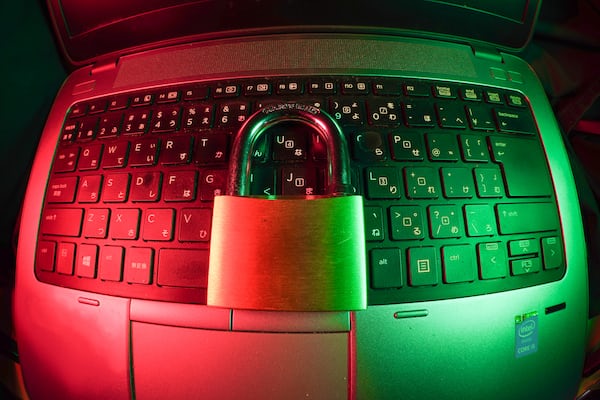 It is possible to recover an ISO image of Windows 11. The trick allows you to test the operating system without being registered with the Insider program. Just use the MediaCreationTool script.

MediaCreationTool is a handy script for downloading Windows ISO images from Microsoft servers. The latest update introduces support for Windows 11. Microsoft will update its media creation tool when Windows 11 is officially released. The appointment is set for October 5.

Coming back to MediaCreationTool.bat this is an open source script that supports downloading Windows 11 and most versions of Windows 10 including Windows 10 21H2.

MediaCreationTool.bat, our step by step.

Here is how to get and use this script. The first thing to do is download it. You have to go to its dedicated page on GitHub and select ” Download ZIP ».

Once recover it is necessary to extract the archive. Then right click on the named file MediaCreationTool.bat and select “Run as administrator” from the context menu.

The application normally opens two windows. The main one offers different versions of Windows including Windows 11 and Windows 10 21H2.

You just have to make your choice by clicking on the desired version.

The next window comes with several options like Create USB or Create ISO. The names are quite self-explanatory. In the first case the files are copied to a USB key. In the second case they are recorded through an ISO image.

Retrieving files is easy. Even if the interface evokes Windows 10, in the case of Windows 11 it is indeed the latter. The ISO image is automatically saved in the script directory.

Note that Skip_TPM_Check_on_Dynamic_Update.cmd aims to configure the system so that the TMP module check during the installation of Windows 11 is forgotten.