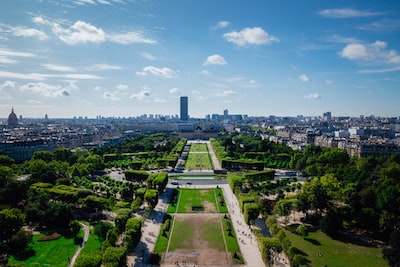 The subject of heated debate since their deployment, the challenges of the Mages Tower of the Legion Timewalkers are deemed too difficult in World of Warcraft. Blizzard has already planned the nerf for some of them, but will that be enough to keep players happy? Analysis and explanations.

In a short statement, the developers of Blizzard announced a reduction in the potency of certain bosses present during certain Challenges of the Mages Tower of the Legion Timewalking in World of Warcraft. There is no reliable and official source to date to know which challenges are involved, however it seems that Blizzard has its sights set on a handful of them in particular.

The Mages Tower challenges are currently engulfed in serious debate about the level of difficulty they impose and the significant restrictions they put in place. If we are to trust this press release, Blizzard does not seem to wish to change anything on this side and rather plans to adapt the challenges to too weak specializations without all the additional powers that have been granted to us in recent months ( Congregations, legendary…).