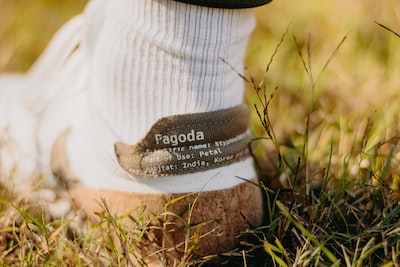 It’s time to make a fresh start with mastery season

Seasoned adventurers and beginners alike will soon be able to wipe out the past in WoW Classic with the arrival of new realms and embark on a new adventure from level 1 to discover the changes.

All players will be able to join these realms from the start of the Open Beta, the October 5, and explore the gameplay and comfort changes planned for Classic WoW. These changes include: