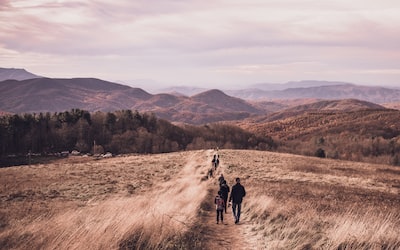 The developers of World of Warcraft: Shadowlands recently released a statement revealing the features added in Patch 9.1.5 Build 40383.

World of Warcraft: Shadowlands Patch 9.1.5 Build 40383 introduces a number of rather very interesting new features into the game that the developers have chosen to list you in an official press release. We have translated their words for non-English speakers, but you can of course find the official announcement here.

Developer Note: The Glow Effect is in the process of being created and is only available to Nightborne women this week. The new customization option will be available for Nightborne men with the deployment of a subsequent Build on the PTR.
Copying characters on the PTR may result in characters appearing different from their original appearances as we work on these new customization options.

Developer Note: Some of these emotes appear to have harmless intentions at first glance, but when used while targeting other players their intentions can unexpectedly become suggestive or intrusive. We’ve made some adjustments to emotes that have negative connotations for other players while adding some new ones.