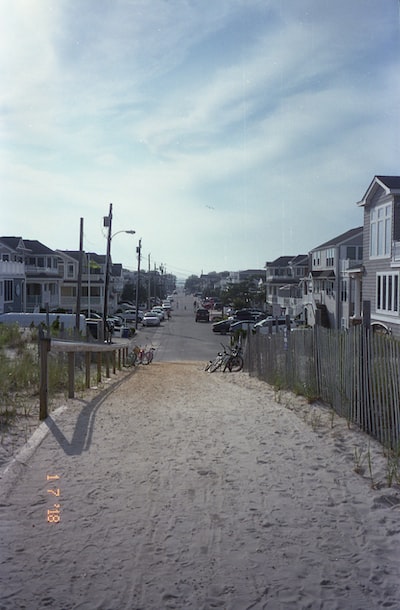 A long list of rude and suggestive emotes will be reworked or removed entirely from World of Warcraft in the game’s upcoming Shadowlands 9.1.5 patch.

As Wowhead noted, the latest version of the game’s public test domain reveals that emotes like kick, stink, shake, and moan have been completely removed, while other crass emotes like drool, cough, burp, fart, whistle, spit and moon can no longer be directed at other players. The leap and moan emotes have been adjusted when directed at another player, but have not been removed.

Patch 9.1.5 will also add four new emotes, which are generally more positive. Players will be able to perform huzzah, gorgeous, impressed, and grinning emotes when the patch finally arrives.

The emote changes come as Blizzard continues to make in-game efforts to remove inappropriate content following several lawsuits and investigations into discrimination and harassment against women in the workplace at Activision Blizzard. Allegations of a state of California lawsuit have led to the departure of many Blizzard veterans, including former Blizzard President J. Allen Brack. Activision Blizzard recently agreed to pay $ 18 million as part of a settlement after being sued by the US Equal Employment Opportunity Commission over allegations of harassment and discrimination. The Federal Securities and Exchange Commission is also investigating the company.

Other changes to the game with patch 9.1.5 include the renaming of some problematic achievements, less suggestive names for a pair of former raid bosses, and the removal of references to former employees. It will also bring a slew of changes that have long been requested by fans, including making the game more user-friendly and removing largely unpopular mechanics like the area-of-effect cap and Conduit Energy. Shadowlands 9.1.5 patch does not currently have a release date, but is slated for release this fall.