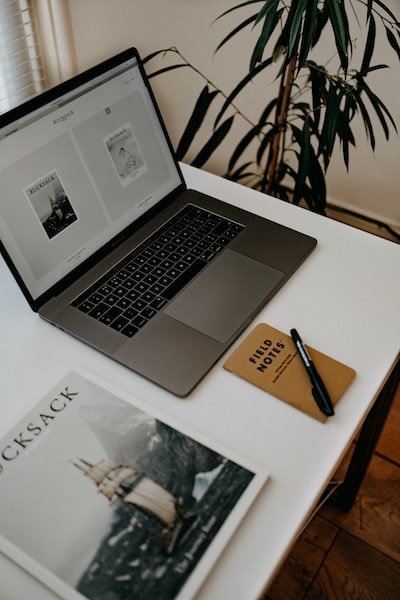 The developers of World of Warcraft: Shadowlands and Burning Crusade Classic recently released a statement revealing the features that will soon be available in-game through Patch 9.1.5 and Phase 2: Overlords of Outland.

In order to allow everyone to understand what updates are planned for World of Warcraft: Shadowlands and Burning Crusade Classic, Blizzard has chosen to regularly inform its players about recent news on its games. In this article, you will find the official press release detailing each of them.

The world of World of Warcraft is so rich in news that we know it can sometimes be difficult to follow all the social media posts or forum responses. To make it easier for you, we wanted to provide you with a quick summary of the latest news and developments that we are focusing on, both for Shadowlands and WoW Classic.

The team is currently looking forward to the following two upcoming updates: the Lords of Outland content update for Burning Crusade Classic, and update 9.1.5 for Shadowlands.

The Lords of Outland content update goes live worldwide on September 15 at 11:59 p.m. KST, and will bring you back to your favorite Burning Crusade quests and raids.

Alongside this, we’ve rolled out a number of hotfixes in Shadowlands for Patch 9.1.5, including a change that will allow you to get more middle energy every day, and a lot more.

A wide range of changes and improvements are added and adjusted in real time on the 9.1.5 PTR. More fixes will be rolled out throughout the week, and we look forward to your feedback.

The final chapter in the Burning Crusade story brings a host of new allies who need your help. The Ogri’la and Sha’tari Skyguard factions include new daily quests and rewards. In addition, new features will help you cooperate better with your fellow adventurers, such as guild banks and the group finder.

On September 15 at 11:59 p.m. KST, two new raids will launch simultaneously worldwide on all realms. These raids each host two of Illidan’s powerful lieutenants:

The Serpent Sanctuary Cave, where the heroes will descend to an aquatic lair to defeat the vile lady Vashj.

The Eye, in Tempest Keep, where you will enter the heart of a crystalline fortress to put an end to the chaos engendered by Kael’Thas Sunstrider.

You must prepare yourself to be able to access the raids. Have you unlocked access? If not, here’s a guide to help you get started.

For an overview of all the improvements and new features coming to Burning Crusade Classic, check out the latest patch notes here.

Last week, we rolled out a number of fixes in preparation for larger updates that will be rolling out with Content Update 9.1.5.

More fixes are expected to be rolled out this week. To keep up to date with upcoming fixes, check out our regularly updated list.

Players can find out what to expect by logging into the 9.1.5 PTR. For now, we are focusing on testing secondary character gear and experience in Torment. Here is an overview of the most recent activities of the RPT:

TOURMENT, THE TOWER OF THE DAMNED

If you’d like to access a more in-depth account of the changes being tested on the RPT, we’ve got you covered here, and as always, your feedback is welcome.

SHADOWLANDS SEASON 2 MARKS THE RETURN OF A HUGE COMPETITION

The Mythic Dungeon International (MDI) returns for a 5th year of international competition inviting the best mythical dungeon teams to compete in a race against time. This week, MDI is back with Group C, the last group of eight teams competing for two places in the World Final!

THIS WEEK IN SHADOWLANDS

Soul Bonds continue to gain strength, with some able to access their fourth row of Upgraded Intermediates with higher Renown levels.

Many in-game events await you this week:

From Outland to Shadowland, we look forward to continuing this journey with you and showing you what awaits you.