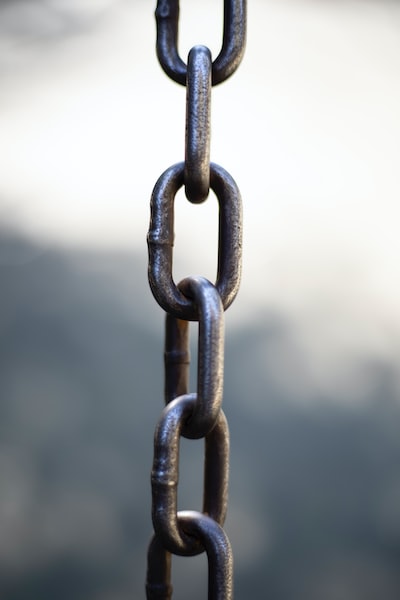 Seven months after the release of the Shadowlands expansion, World of Warcraft patch 9.1 will be deployed on June 30 on the MMORPG’s European live servers. It promises a new area, a mega dungeon and an unprecedented raid.

Usually the extensions of World of Warcraft are completed with a first major update a few months after their launch. The MMORPG update 9.1 will have been a little longer to wait than the previous ones: seven months after the release of the extension and while it has been revealed on the test servers since April, patch 9.1 will finally be deployed from from June 30 on the European live servers of WoW: Shadowlands.

Players will therefore be able to discover the rest of the storyline of Shadowlands, including exploring the new land of the update, ” Korthia, the city of secrets »And its set of scripted quests. The area is presented as a forgotten domain of Shadowlands hidden in the Entre-Deux, before it was exhumed by the Jailer and placed in the Lair. This open country will serve as a framework for clashes between on the one hand the congregations (supported by the players) and on the other hand the Jailer’s troops.

The core of the update, however, is primarily its instances. First a new mythical mega dungeon, ” Tazavesh, the hidden market Which leads players to a vast bazaar run by mysterious merchants where they accumulate their greatest wealth. The place is however well guarded, surveyed by deceitful assassins and sheltering unusual creatures (like an infinite dragon-pirate) and we will be confronted there with eight successive bosses.
A new epic raid is also added, the Sanctum of Domination, leading players to face off against Sylvanas’ powerful minions and the Jailer in his territory. As usual, the different wings of the raid will be opened gradually in different difficulty levels:

Note that the update will also be an opportunity to unlock the flight in the Shadowland, which can therefore be explored on the back of flying mounts – which will no doubt facilitate the execution of certain quests.