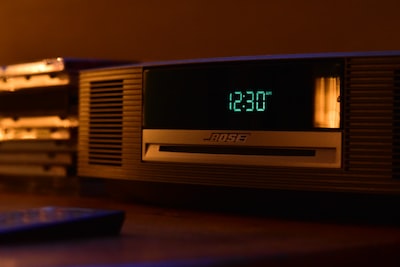 Blizzard has revealed the release time for World of Warcraft Burning Crusade Classic Phase 2 raids. Find out here when the Snake Sanctuary Cave and Storm Keep come out.

A few months after the release of Burning Crusade Classic on World of Warcraft Blizzard has unveiled Phase 2: Lords of Outland. This second part of TBC’s content will allow players to discover two new raids: the Serpent Sanctuary Cave and you Storm dungeon.

What time do phase 2 raids release in WoW TBC Classic?

As announced by Blizzard on the official World of Warcraft website, TBC Classic Phase 2 raids will be available from 11:59 p.m. (French time) on Wednesday September 15 (source). The Serpent Sanctuary Cavern and Storm Dungeon raids will be deployed to all servers around the world simultaneously.

As a reminder, the Cave of the Snake Sanctuary is a raid comprising 6 bosses and ending with the famous Baroness Vashj. The Storm Dungeon contains 4 bosses and ends with the fight against Kael’Thas.

To find out how to overcome the bosses of these two raids, do not hesitate to consult the guides on our portal dedicated to World of Warcraft.