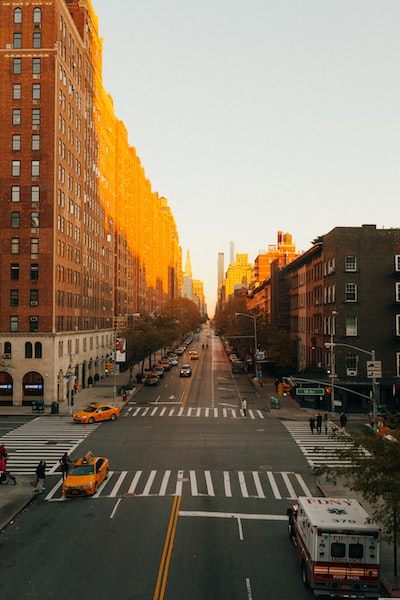 Microsoft has just unveiled the Xbox Game Pass program for the second half of October. A delivery marked by the event release of Age of Empires 4 on PC but which also comes with some surprises.

Among the newly announced titles, we will find the fighting game Dragon Ball FighterZ from October 21, at the same time as the turn-based adventure Echo Generation and that the open world ofEverspace 2 whose early access is only for the PC. But it is October 28 that the feast will take place with no less than six additions to end the month. Among them, the event release ofAge of Empires 4 of course but also recent titles like point & click Backbone and the narrative adventure game The Forgotten City, highly recommended for time loop enthusiasts.

Microsoft is taking this new wave of games to point out that over 100 games are now compatible with custom touch controls for those who would like to try Xbox Cloud Gaming on their mobile device as part of their Ultimate membership.

In the direction of departures, a selection of seven indie games will drop subscription on October 31, including the popular Celeste.

They will be leaving Xbox Game Pass