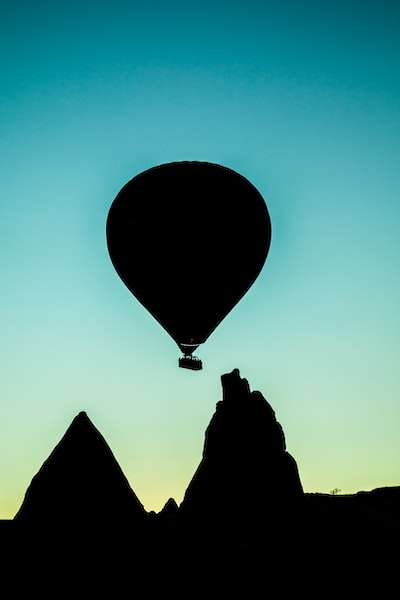 Announced last summer, the new find from publisher Annapurna Interactive, named A Memoir Blue, will land directly on Xbox Game Pass. So much for the information we already knew. What we have just learned is that the title developed within the studio Cloisters Interactive (whose premises are located in both New York and Taiwan, will arrive early next year.

A Memoir Blue will therefore land on February 12 as a day one on Xbox Game Pass.. We don’t worry too much about the quality of the game, a real trademark of the publisher Annapurna Interactive, which has already served us with games such as 12 Minutes, Last Stop, Outer Wilds, What Remains of Edith Finch, or even The Artful Escape. We are also waiting to be able to discover Gorogoa and Telling Lies which will also arrive on the service in the coming weeks.

For those who have not followed all the announcements so far, we give you the small schedule of titles who already have a solid date to arrive on Xbox Game Pass early next year: