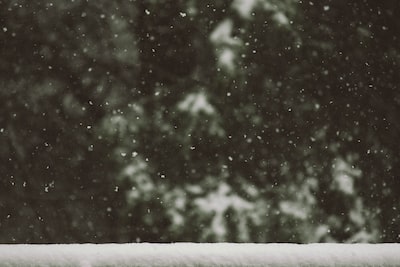 Microsoft has just announced a handful of additional games coming to Xbox Game Pass before the end of 2021. Fighting and fatalities with Mortak Kombat 11 include exploration on a strange planet with The Gunk and a thrilling first-person investigation with Firewatch.

After announcing the arrival of Among Us and Halo Infinite in December 2021 on Xbox Game Pass, Microsoft returns to the charge with a handful of additional games to come on its gaming service. If we already knew that Among US landed on Xbox Game Pass on December 15, 2021, the manufacturer still had some surprises for subscribers.

First, players will be able to send each other mandals and whatnot as of December 16 on Mortal Kombat 11, the latest installment in the famous fighting game saga. On the program, a well-done story mode including many breathtaking cutscenes, more 25 different characters among legends of the 7th art such as Terminator or Rambo, and more and more bloody and gory fatalities.

We change the mood with the promising The Gunk. In this exploration game, you play as Rani, a space conveyor. Falling on an unknown planet, but extremely rich in resources, you will have to find a way to leave this place, while obviously putting yourself in your pockets!

We continue with FireWatch, a great first person investigative game. Taking place in 1989, the title invites you to explore the life of Henry, “a man who turned his back on a dissolute life to go to work as a ranger in the remote state of Wyoming”. From the top of your view located at the top of the mountain, you are responsible for monitoring the slightest outbreak of fire. Delilah, your supervisor, is the only contact you will have with the outside world.