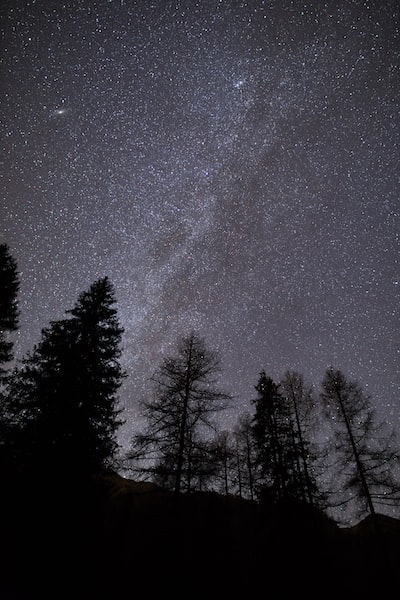 Halo Infinite’s multiplayer mode has been available for a few weeks now, and aside from a few issues with battle pass progression, it has been widely received as a big comeback for the series. From next week it will be even better for Xbox Game Pass Ultimate subscribers.

Indeed, Microsoft has announced that Ultimate members will receive monthly multiplayer bonuses. The first batch will be available on December 8.

“This is a great time for Perks as we are excited to reveal that Ultimate Members will be blocked from earning monthly Halo Infinite multiplayer bonuses, starting with your first pack on December 8th,” one post read. Xbox Wire blog post announcing this month’s Game Pass additions. “Don’t forget to claim these bonuses and more in the Benefits Gallery on your Xbox console, in the Xbox app on Windows PC, and in the Xbox Game Pass mobile app. “

This month’s bonus is the MA40 AR Bundle “Pass Tense”, and it comes with an exclusive “Pass Tense” MA40 Assault Rifle liner, as the name of the bundle suggests, along with four 2XP Boosts and four Challenge Swaps. . You can check out the pack above, which includes a preview of the new AR coating.