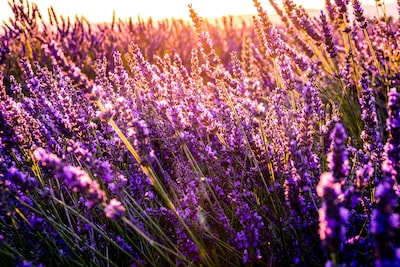 [HOT] : Xbox Series X: the mini-fridge soon to be pre-ordered in France

[HOT] : Xbox Series X: the mini-fridge soon to be pre-ordered in France

It’s a joke that is coming true. Microsoft has just returned to the subject of the Xbox Series X mini-fridge. The American firm explains that pre-orders for this next-gen refrigerated console will begin on October 19, 2021. This also concerns France. To get to this atypical object, you will have to go through Micromania.

Xbox Series X mini-fridge, from a contest to reality

Let’s go back to the story from the beginning. When the Xbox Series X was announced in September 2019, many players laughed at the console’s atypical design, notably comparing the console to a fridge. This made Microsoft want to ride this wave by sending a life-size Xbox Series X fridge to rapper Snoop Dog or even to YouTuber iJustine.

During the month of April 2021, Twitter Marketing came to launch the contest for the best Tweet posted on its platform. In the end, we found Skittels and Xbox. In case of victory, the candy company announced the launch of a lime green Skittle, while Xbox announced the marketing of a mini-fridge bearing the image of its Series X console.

Since Microsoft won, the Xbox Series X fridge joke comes true. During E3 2021, we were also treated to a mini-teaser of the mini-fridge. During the end of this week, the American firm is completing the process by announcing that pre-orders of the product will begin in France from October 19, 2021 at a price of 99 euros on the Micromania site.

We also discover some visuals of the mini-fridge and information. In particular, it can contain up to 12 cans, but also store snacks thanks to two shelves in the door. Finally, this refrigerated Series X can charge a controller or a smartphone thanks to a USB socket on the front.