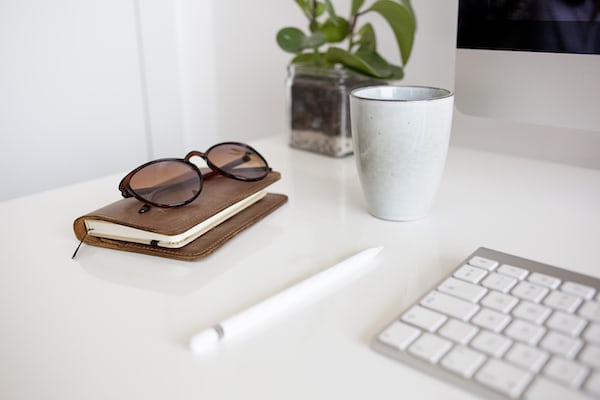 The Xbox Game Pass service, as usual, is new every month. This September (which we saw here) has already brought some, but Microsoft just unveiled a few additional new games coming to its Premium service.

Here, Microsoft recently unveiled a new bundle of games that will enhance the Xbox Game Pass service catalog. Obviously, these are games that are available without any associated cost, for those who have a valid subscription to the service.

Let’s see what games are coming now, including Aragami 2, developed by our neighbors Lince Works.

Below is the list of games that are arriving (some have already arrived) on Xbox Game Pass during this month of September, for console, PC and Xbox Cloud Gaming.

What do you think of this new batch of games for Xbox Game Pass?