SamaGame > MIUI > [HOT] : Xiaomi removes the MIUI memory extension from some of its smartphones 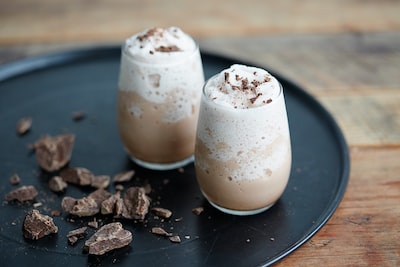 [HOT] : Xiaomi removes the MIUI memory extension from some of its smartphones

[HOT] : Xiaomi removes the MIUI memory extension from some of its smartphones

One of the ways in which brands like Xiaomi or Samsung can boost the performance of their smartphones is by using memory expansion. This guarantees equipment more resources, especially those that are less accessible.

With this option already broadcast on MIUI, Xiaomi has guaranteed this extra to its users. Now, and from what we are starting to see, the brand seems to remove this option in some of its smartphones.

We are seeing more and more smartphones coming out with huge amounts of RAM. This memory can help users better manage and access their applications without losing performance or slowing down.

Xiaomi has adopted this option widely, resorting to storage to secure this extra. It limited it to 3GB, which was seen as a balance between what it removes from storage and the extra RAM it adds.

With ongoing tests on the new MIUI version, based on Android 12, it was noticed that this option is missing. This is not a general removal, but apparently some versions of this customization layer have lost this option.

It is not known for sure why, but there are already theories why Xiaomi has removed this option from the Mi 11 Ultra or the Redmi K40. The most logical thing is that it does not seem necessary, because these smartphones have a lot of memory available in their specifications.

There are also those who argue that this may be just a temporary decision, during the development period of the new version of MIUI. Thus, and if it is confirmed, the memory extension will return with the release of the version based on Android 12.

Since this new version of MIUI is still being tested, it is unclear what Xiaomi’s final decision will be. At the same time, it will be known whether this is a decision for the Chinese versions only or whether it will affect the versions in the global market as well.