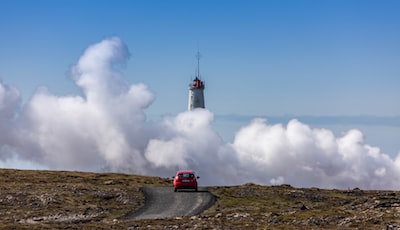 Xiaomi’s Android MIUI overlay, which was created around 11 years ago, has taken a new step forward. She reached over 500 million monthly active users worldwide. This is yet another achievement for the company’s “Mobile phone x AIoT” strategy and even for MIUI fans.

A Weibo post from the company revealed that MIUI has around 18.65 million new monthly active users in China and around 100 million new users worldwide.

Apart from that, Xiaomi has revealed some statistics for the past 11 years. It is revealed that in 2010 MIUI had only 100 users. 5 years later, it has reached new heights and has grown into a family of 100 million users. 2018 and 2019 led to a user base of 200 million and 300 million respectively. An additional 100 million users were added to the MIUI family and that was a total of 400 million users at the start of 2021. And today * i, the user base now reaches 500 million, adding 100 million new users in just under 12 months.

The 11-year journey is also seen in how Xiaomi’s overlay has changed over the years. From rife with bugs that it was, it can now be safely considered clean and with a lot of features to offer.. In my experience, MIUI takes some getting used to, but ends up being very useful.

Currently we have the MIUI 12.5 Enhanced Edition which comes with a number of improvements such as Focused Algorithms to allocate system resources to perform tasks smoothly, Atomized Memory for better memory management, Liquid Storage, and more features.

Now we are waiting for MIUI 13

Xiaomi now plans to bring the new MIUI 13 overlay to its users. The new iteration of MIUI based on Android 12 is expected to arrive by the end of the year. It could come with several new features such as floating widgets, virtual memory management, improved notifications, better privacy, and much more.