How Does a New World Auction House Work? 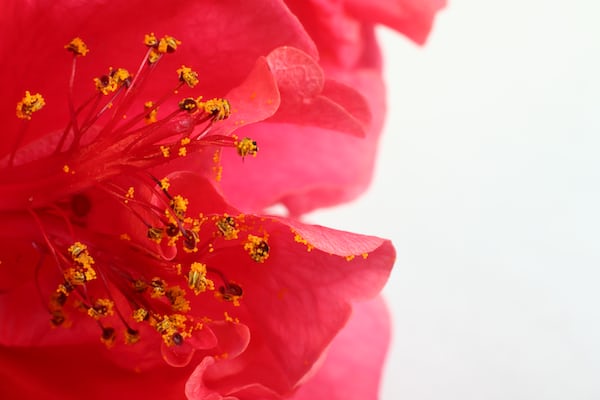 How Does a New World Auction House Work?

New World isn’t that different from other Massively multiplayer online role-playing games. Like other MMORPGs, you can make money selling your goods, crafts, and stock on auction houses in the New World.

It also contains trading posts that are stalls to sell your goods to other players throughout the settlements. If you want to dominate the economy, you must understand the New World Auction House and its work.

You can buy and sell your goods, crafts, and stocks at the auction house. Following, you will know how the Auction House in New World works.

By knowing how to auction house work and using it correctly, you can earn a lot of in-game gold. You can further use the New World golds to purchase new items in New World.

Using auctions is an excellent way to find professional materials, quest items, and hard-to-find items, which you can buy anything using the gold. However, buyout and bidding are the two methods used in buying items via the auction house.

Gold is a significant part of the currency system in the New World. You will need to put effort and time into getting the equipment you want. You can make your adventure more exciting by buying New World Coins.  As a result, you will buy items in the game. Additionally, the New World offers you the chance to purchase new skills and spells with gold.

There are some auctions where you can buy something right away instead of bidding on it. Both buyers and sellers have advantages and disadvantages to this system. The advantages for sellers include setting a realistic budget that may motivate someone to purchase the item quickly.

If someone needs an item right away and is willing to pay for that privilege, you may be able to negotiate a slightly higher price. You should always include the buyout price in your sales list. Set a Buyout price, and the only real con is that someone may buy it at a low price and sell it for a higher price.

Like any auction, bidding works as follows: you put in what you are willing to pay, but another person can outbid you. The person who bid the highest gets the item by bid closing time.

A low price at the beginning does not mean it will skyrocket toward the end. Bidding wars are sometimes deliberately created by sellers. Before you start bidding, know what your final price will be.

Do not go over that price, no matter how tempting it may seem. There is a possibility that you may pay more than you expected or more than the item cost. However, a seller may cancel an auction at any time, even if they have lost their deposit.

To offer an item listed without a buyout price, you should try contacting the seller directly. If the item is expensive, you can do the same. Especially if they need the money as soon as possible or don’t know whether the item will sell, the seller might agree to the payment plan.

If you want your auction to get the most exposure, make sure it runs for at least 48 hours. You will always receive your deposit back if the auction sells, even if the deposit is higher for longer auctions.

Listing your auctions for 12 or 24 hours can keep them from expiring due to a lack of interest, particularly if the deposits are high. 24 hours is a less expensive option if you know something will sell relatively quickly.

Listing during peak hours on your server will ensure that most people see your auction. There is usually a peak in player activity at 6 pm and 9 pm on weekdays and weekends. It may be better to use the trade channel than to use the auction house if you have a costly item that is unlikely to sell.

Newcomers to the Auction House may find it difficult to price items. It is a good idea to search for an item similar to what you’re looking for.

The price of other similar items up for auction can provide you with a rough estimate of the item’s value. You may find that the Auction House does not have any similar items to those you want to sell. In that case, search for a similar item.