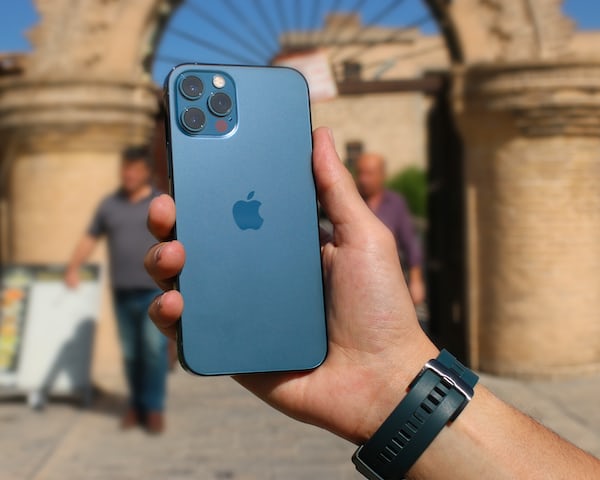 In PDF documents with many pages, the use of bookmarks can greatly facilitate the task of finding exactly the page we are looking for. With this simple system we can bookmark as many pages as you want and all of them will come together in a single location, ready for us to access with a single click. Let’s see how we can add, view and remove bookmarks from a PDF document using Preview on our Mac.

How to add, view or delete a bookmark

Adding a bookmark to a PDF document is infinitely easy. First we go to the page where we want to add it, then we click on the Tools menu and choose the Add Bookmark option or we press Command (⌘) + D. After adding the marker we will see that it is reflected in the upper right part of the page with a red signal.

Once we have added our first marker, we will consult the list of them. It’s very easy: in the View menu we choose Bookmarks or press Option (⌥) + Command (⌘) + 5. We will see a sidebar appear in the Preview window and in it the list of all bookmarks. For each marker, the page number and the initial text it contains are indicated for a faster context.

Bookmarks, a way to create our custom index on long PDFs

Delete bookmarks? Simple, from the list of bookmarks that we just made appear in the previous step we simply do secondary click on the bookmark that we want to delete and choose Delete from the menu.

Finally, if we wish re-hide the bookmarks list We can do it by pressing Option (⌥) + Command (⌘) + 5 or Hide sidebar in the View menu.

That easy. It may seem like a minor detail but the truth is that, especially if we handle documents with many pages or that we need to consult often, the ability to have our own “index” of pages is very useful.