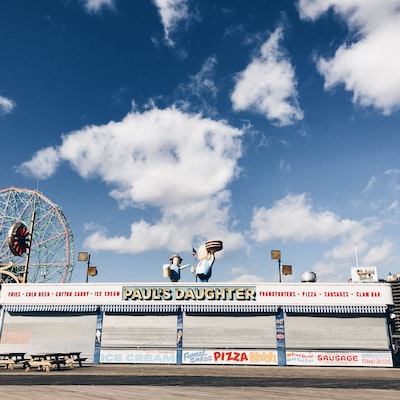 How to change icons on Xiaomi phones with MIUI

How to change icons on Xiaomi phones with MIUI

Personalization on Xiaomi phones is so broad that MIUI, the brand’s personalized layer, Allows you to change almost any look without complications. Icons are part of these customization possibilities since the theme app has an infinity of these elements. In addition, it is also possible to install icon packs from the Google Play Store.

Installing themes on a Xiaomi mobile is as easy as going to its themes app and downloading one of the available ones, at least as long as you said the app (in Spain it can be used). Brand personalization allows completely change the appearance of the interface or choose portions: wallpapers, fonts or icons. While there are several ways to customize the design of the layers, including these icons: from within the Themes app, install a launcher or download icon packs from Google Play. Let’s see how to perform each method.

Customize the icons of the « themes »

This is the easiest option as MIUI provides everything you need to adapt phone icons to a wide variety of styles. Of course, with a downside: the appearance of the designs is generally too oriental, so there aren’t too many styles of materials to give an example. Still, it’s worth taking a look, you can find the icons that match your phone.

In this way you will not apply the entire theme because you will have selected only its icons. Of course, if you want to completely change the MIUI interface, apply the theme from its ‘Themes’ category. Also in your profile options (local files).

Customize the icons of a launcher

MIUI is a layer that offers many possibilities, but among them Cannot find icon pack installation on Google Play. It is a hindrance if you want to install the packs you bought from the Android store on your phone because you cannot use the MIUI launcher with them. In return, you have a plethora of interfaces at your fingertips, like Nova Launcher.

Nova is one of the best launchers that you can install on your phone. Clean and with an ‘Android stock’ design, highly customizable and with the possibility of installing icon packs. If you want to use your own packs with MIUI Nova, it is highly recommended.

Other launchers compatible with the installation of icon packs (the first two are from Xiaomi):

Installing a launcher is a bit tricky as it’s nothing more than a patch that keeps fixing the problem: change MIUI icons with Google Play packs. Therefore, let’s see how the packs are installed in the MIUI launcher that comes with your Xiaomi by default. To do this, we will use an application to modify the installed themes: Theme Editor For MIUI.

Theme editor for MIUI allows you to edit themes installed in MIUI. You can change any element, such as backgrounds, fonts or of course icons. And it does exactly what we are looking for: with this app we can apply icon packs downloaded from Google Play directly on other icons downloaded from « Themes ». It is the closest thing in MIUI to installing a third party package.

To use the theme editor to edit MIUI icons, you need to do the following:

How To, MIUI, Xiaomi