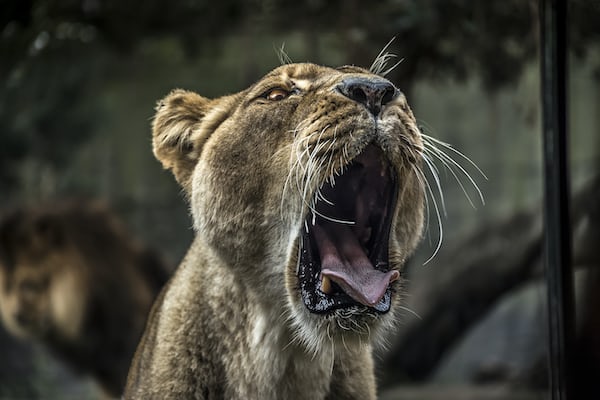 If you want to defeat one of the most versatile Team Rocket leaders within Pokémon GO, you cannot miss this guide where we tell you everything about Arlo and what are the best strategies to defeat him.

Arlo is one of the bosses of Team Rocket that you will have to defeat in Pokémon GO before you face Giovanni. You may have already had your pluses and minuses with this boss, but every month he usually changes his strategy, just like his colleagues.

Therefore, it is always better to know what you may face. Then we leave you some tips and tricks you can follow when preparing to fight Arlo in Poké, mon GO. Don’t miss them!

There are three pokémon that make up Arlo’s team and there are several options within each position. Have your most versatile team ready, since Arlo has very different types of pokémon.

Arlo usually starts combat with a Dark growlithe. It is not a very intimidating Pokémon, but it can be a nuisance. To end this quickly opt for a Regirock with Sharp Rock, a Golem with Mud Shot and Rock Strike or Swampert with Hydro Cannon. In general, any kind of water or rock will do.

With his second pokémon, things get a little more interesting and this time we will have to face Blastoise, Charizard or Steelix. Therefore, we have several paths to choose from. If you go for a Blastoise, the plant types are the answer, such as, Sceptile with Fury Cut and Sharp Blade.

If you choose a Charizard, you can keep the previous one in combat Golem with Mud Shot and Rock Strike. Although other options are some type of water or electric such as Zapdos or Swampert. Finally, if you choose Steelix, Swampert is once again a worthy option, although you can always roll for a good fire-type legendary like Entei with Fire Twist and Flare.

Lastly, Arlo can command to fight Dragonite, Salamence or Scizor. With the two dragon pokémon, the choice is clear. You can go for other more powerful Dragon-type Pokémon like Dialga or Palkia or try to deal damage with ice attacks with Regice or Mewtwo with Ice Beam. If you go for Scizor, there is nothing like a good fire type pokémon. Entei it is once again the answer to your ills or any of the initial pokémon of this type: Charizard, Typhlosion, Blaziken …

Now you know how to defeat this leader of Team Rocket. If you need more help in Pokémon GO, you can consult our guides on how to get Pangoro, Greninja, Talonflame and other pokémon from Kalos how to get XL Candies, Pokémon Go Medals: all the medals, requirements for Gold and Platinum and go up to the level 41-50 or how to get a Mystery Box with Meltan.

We also show you which are the best Pokémon for the Go Fighting League in Pokémon Go, how to get the Mega Bracelet and what it does, what Pokocho is in Pokémon Go, get an updated Ditto, new ways to get poke coins or everything you need to know about the function of the game “Adventures with your companions”.