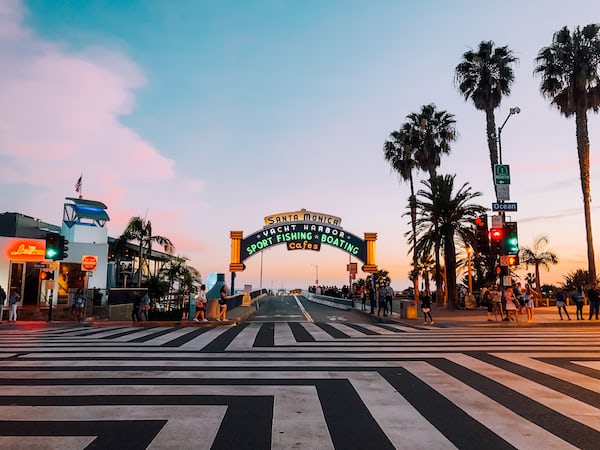 Google Play has millions of apps, although not all of them appear on your list. Developers can choose to have apps only appear for certain available or in certain regions. If you are elsewhere it does not appear in the search and if you enter from the direct link it tells you that this item is not available in your country.

If you try to download an app or game from Google Play and this message appears, you can do several things: download and install the APK, change accounts (if you are temporarily in that country), or use the Aurora Store to get the best of both worlds: Download apps from Google Play without geographic restrictions.

For our example, we’ll try to download Google Fi, the official Google app for your data plans and calls in the US. Google only offers these services in the United States. the app does not appear in Google Play accounts other countries. If you enter from its link, it will tell you the error « This app is not compatible with any of your devices » on the Google Play website and « This item is not available in your country » in the Google Play application.

The configuration you will need to perform is minimal. Aurora Store allows you log in anonymously, without using a Google account. After granting the necessary permissions, you can start downloading apps, although apps that are not available in your region will continue to appear in the search engine, as you can see in the screenshot above. .

Now comes the trick part: even if it doesn’t show up in the search engine, Aurora Store can download the app as long as you enter through the link of the same. The problem is, the most normal thing is that you have configured the Google Play app so that automatically open google play links.

You can change this in the section Information about the Google Play app. Tap Open by default and tap Clear default values or, if you prefer, press Open links supported in this app and it turns into Always ask.

Once done, when you click on a link to a Google Play app, the window will appear so that choose which application you want to open it with. The trick is to choose Aurora Store and not Google Play.

You just need to send yourself a direct link for the app on Google Play to any app that you can click on. Choose to open it with Aurora Store and now you can press the Install button to download and install it on your mobile, wherever you are.

The application will be downloaded and you can then start your installation. Keep in mind that even if an app is installed, it shouldn’t work properly as it might contain additional checks in the app or prevent you from creating an account and signing up in other regions, like Zao.