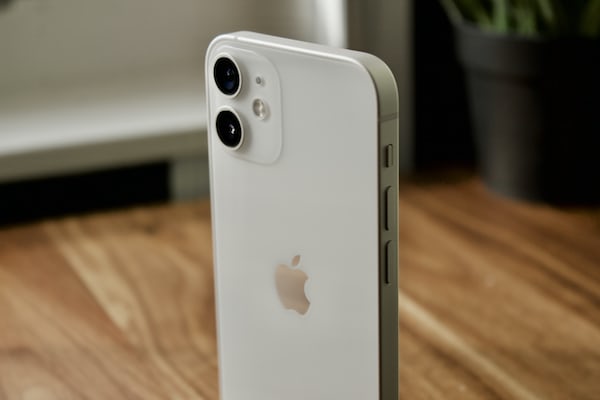 We are going to explain to you how to export your Facebook photos and videos to Google Photos, for which we will use a tool created by the social network itself. It is a method with which you can send the photos or videos that you have uploaded to your profile from Facebook directly to your Google Photos account in a direct transfer.

This option was announced by Facebook at the end of 2019, and in mid-2020 it finally becomes available worldwide. To access it you will have to go through the Facebook settings, and we will explain the whole process step by step.

The first thing you have to do is enter Facebook. Once inside the social network, from any of its pages, click on the down arrow icon at the top right. A menu will open, in which you must click on the option Settings and privacy that will appear inside you.

Once you enter the configuration menu, first you have to click on the Your Facebook information section (1) in the column on the left. Once you’re inside click on the option Transfer a copy of your photos or videos (2) that will be in the center of the screen.

After clicking on Transfer a copy of your photos or videos, before following Facebook will ask you to verify your identity, and to type your password again to make sure that you are the one who is going to do the process.

Once you have entered your password, you will reach the Transfer a copy of your photos or videos screen. In her, Go to the Choose destination section and choose the Google Photos option in the drop-down menu. At the moment it is the only option there is, but perhaps in the future there will be more.

After selecting the Google Photos option, you will have to choose if you want to transfer all your photos or all your videos from Facebook to Google’s photo service. Choose one of the two options, and then click the Next button.

Now you will go to a different window, in which you will have to confirm that you trust Facebook in order to finish the process. Here, check the Add to your Google Photos library box, and then click the Allow button to proceed.

After accepting the relevant permissions, you will return to the same screen as before in the Facebook settings, and now you only have click on the Confirm transfer button to start sending your data. Something you should keep in mind is that photos or videos will not be created in a separate folderInstead, they will be mixed with the rest of the Google Photos content.