How to fix the most common problems with the Apple Pencil 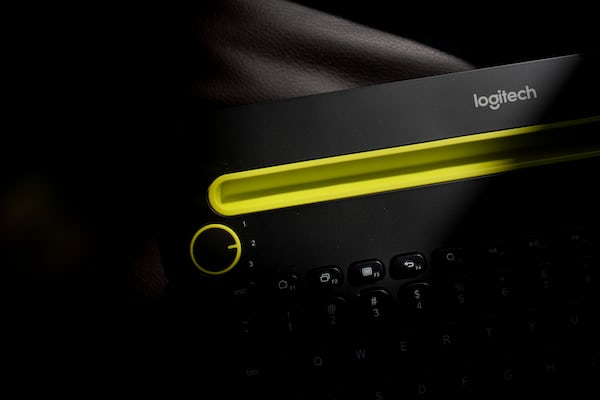 How to fix the most common problems with the Apple Pencil

The Apple Pencil has gone from being an optional accessory available only for the iPad Pro to being a tool compatible with all iPad models that Apple currently sells. Undoubtedly this is a direct cause of its great popularity, both for drawing and for taking notes it is an essential accessory. However it is possible that from time to time some problem or other.

If you Apple Pencil won’t connect to iPad and has stopped working properly, you are in the right place. Today we bring you a series of adjustments that you can make to solve the most common problems that can affect the Apple pencil. Go for it.

If you have noticed that your Apple Pencil works erratically or does not connect directly to the iPad, try one of these solutions.

It may seem obvious, but if you haven’t used it for a long time, chances are that the Apple Pencil has run out of battery. Connect it to the iPad, either via Lightning if you have a 1st generation Apple Pencil or via the magnetic connector on the 2nd generation. Wait a few minutes and try to use it again.

If you notice that the Apple Pencil works but does not work properly, perhaps the problem is with the tip. This tip wears out over time so you can unscrew it and put one of the spare ones that come in the box, or buy them for very little.

If none of this has worked and your Apple Pencil continues to have problems, chances are that it is a device hardware error and it is best if you contact Apple support directly so they can help you and replace the Apple Pencil if necessary.

Hopefully you could fix problems with your Apple Pencil With these tips, many times the solution may seem simpler than you initially thought.