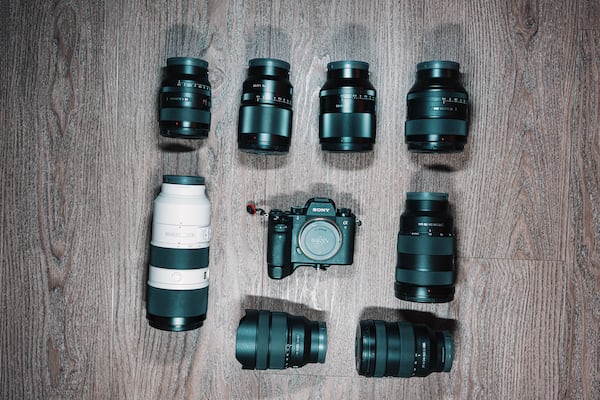 We are going to explain to you how to fix your hard drive errors automatically in Windows 10 with “chkdsk” or “bug-checking tool”, the native application of the operating system for these tasks. It is a tool that you can use both from the graphical interface of the operating system by browsing the options, and through Windows Powershell through pure code.

In general, in Windows 10 you will not need to use it, since the operating system periodically check bad sectors the hard drive and perform any necessary maintenance. However, for specific moments or if you think there is an error that Windows has not detected on the hard drive, you can use it to review it and find out.

On a computer you can run into some errors after incorrectly turning off the equipment, one of the classics when it comes to damaging the files on your hard drive. There may also be problems caused by corrupted software or application data. In any of the cases, with this system application you will be able to correct many of them.

How to check a hard drive for errors

The first thing you have to do is open Windows Explorer. In it, in the left column, click on This computer to view your hard drives. Once on this team, right click on the hard drive you want to check (1) to display the drop-down menu, and in it click on the Properties option (2) to access your file.

When the properties window of your hard drive opens, click on the Tools tab (1) to find the applications that you can use with it. There, you must press the Check button in the Error Checking tool (2) to perform the check that will correct the errors.

If you have Windows 8 or Windows 10, when you click on Check, the tool will tell you if it has detected errors during its automatic checks, and if it has not, it will tell you that it is not necessary to examine the drive. But if you still want to do the manual check, click on the Browse drive option that you have just below to proceed.

Once you click on Browse unit, the computer will start to check the hard disk and check for errors. This process can last from a few seconds to a few minutes, depending on the type of hard drive you are analyzing and its capacity.

And finally, when the analysis is finished, your computer will tell you what the results have been. Most likely, it will tell you that no errors were found. But if it finds a bug it will ask you to restart the computer or schedule a reboot, so that when Windows restarts you can proceed to troubleshoot the problems found.

Chkdsk from PowerShell or command prompt

This tool can also be used from the Windows 10 console, both PowerShell and the mythical command prompt. Yes indeed, you have to run the console as administrator. To do this, when you search for it in the start menu, you must make sure to click on the Run as administrator button that will appear on the right side of the screen when the appropriate app is selected.

Once you are inside the console, use the chkdsk / f C command: to analyze the errors that the hard disk may have. In this command, note that the part that never changes is chkdsk / f, while instead of C: you can also type the letter of some other storage drive you have, such as a USB or secondary hard drive.

When you run the command, you will be returned a message telling you that the hard drive is being used, and asking if you want to schedule a check for the next system reboot. Type an S and hit Enter to confirm the action and schedule the check.

And that’s it, the next time you restart the computer, an analysis will be executed, and for a few seconds or minutes it will proceed to analyze and repair the possible errors that are on the hard drive that you have indicated before.