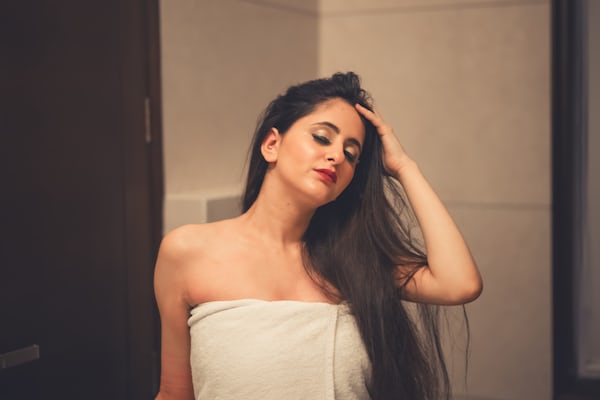 Today we are going to explain to you how to format an external hard drive for use on your console, both on PlayStation 4 and Xbox One. The process is done on the same consoles, and is extremely simple, especially on Microsoft’s. When you do, you can use this storage to save your games and games.

Of course, you have to bear in mind that the hard drive must have a compatible file system. Xbox One is compatible with several, but for the PlayStation 4 you will need the FAT, so if you have it in another or it is divided into partitions, you may have to first format the hard drive on your computer as we have already explained. We will stick with the process on the console.

When you connect your external hard drive to the PlayStation 4, you will get a notification informing you that you can use it on the console. That message will save you from having to navigate menus, that is, go to the notification area and click on it.

When you click on the notification, you will go to a message informing you that you will be able to use the hard drive as expanded storage for the console, and even install applications. You have two ways to proceed, or go to the Settings menu, enter Devices and access the USB storage devices option, or press the go to button to go there directly without having to navigate through the settings.

When you enter the USB storage devices menu, you will see a list with all those that you may have connected to the console. If you have only connected one, click on the name of your external USB to access your options.

Once you enter the hard disk tab, you will be able to see the format it has, its manufacturer and name, or the capacity. Here, what you have to do is click on the Format as extended storage button. Keep in mind that if you have it partitioned, it will only recognize one of the partitions, so you may want to first format the hard drive on your computer by choosing the file system compatible with PS4, which is FAT32.

Format an external hard drive for Xbox One

Everything is even easier on the Xbox One. All you have to do is plug the external hard drive into the console, and a pop-up message will appear in which you are asked what you want to do. Here, to format and clean it, leaving it ready to use, you have to click on the Format device button.

All you have to decide is what name do you want to give to this hard drive to be recognized. If you don’t format it, the console will just allow you to use it to save music, videos, or photos. If you format it you can use it to save games and applications, a process that will erase all the data you have stored.