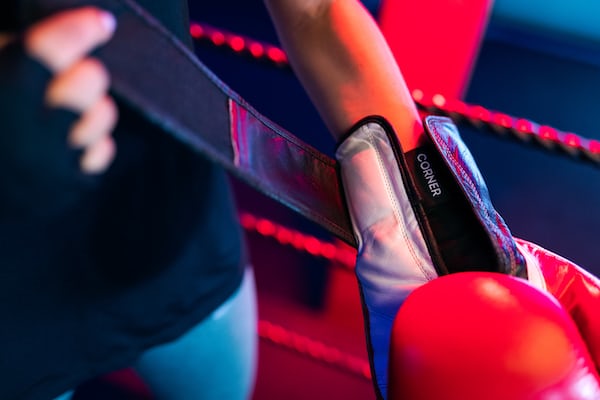 Apple unveiled its new Mac operating system two weeks ago at WWDC20, and it’s a big change. First because of the name change, macOS 10 becomes macOS 11, second because of the new user interface and third because of its compatibility with future Macs with Apple Silicon processors. The first beta for developers arrived a few days ago, but now you can now install the macOS Big Sur public beta.

The public betas came so that any user could test the new operating systems before their final release. So now we can test macOS Big Sur without needing to be a developerYou just have to follow the steps that we show you below.

Keep in mind that it is a beta and that many things could go wrong, your Mac is not going to break or anything like that, and you can always go back to macOS Catalina, however we recommend that you read our recommendations.

It is not recommended to install a beta on work teams, many apps could give errors, so install the macOS Big Sur public beta at your own risk.

If you’ve already read the recommendations, and want to move on, here are the steps to install the first macOS Big Sur public beta:

The macOS Big Sur installation could take several minutes to complete, eventually you have to download a lot of GB of data and then install it. Nevertheless the public beta installation process is quite simple, Apple has created a very easy system so that we can all test the betas of their new operating systems.