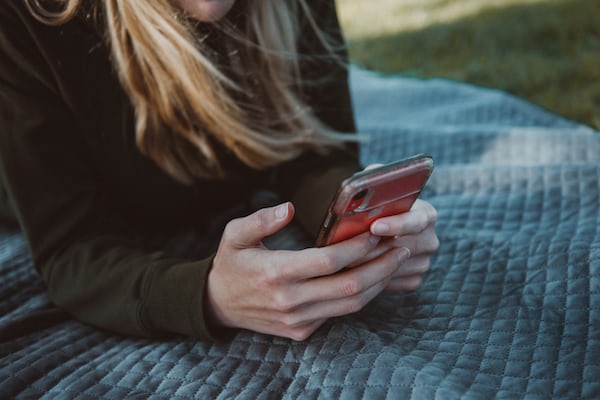 Apple introduced the Apple arcade, a subscription game service similar to PlayStation Now or Xbox Game Pass. At its launch it offered more than 100 video games for a single monthly payment. In addition to a host of games, Apple was looking give visibility to video games that were lost in the App Store. Another of Apple’s great steps in the video game industry was a new version of tvOS, which we learned has support for PlayStation 4 and Xbox One controllers. And we are here to talk to you about that! How to use the Sony and Microsoft remotes on your Apple TV? We tell you.

The ability to play Apple TV using two of the best controllers in the video game industry, PlayStation 4 and Xbox One, translates into a greater convenience and accessibility for the Apple platform. Support for PS4 and Xbox controllers will also come to iOS 13, which will be launched in September, also incorporating the compatibility of the controls to play on iPhone. In short: More accessibility and comfort, as we said at the beginning.

Knowing all this, every owner of Apple TV or iPhone will have this doubt: What controllers are supported?, How to connect them?, What devices could I play on? We will answer all these questions below so that you can play with your favorite controller.

Apple confirmed that the controllers compatible with iOS 13, iPadOs and tvOS are for PlayStation 4 and Xbox One. The original controllers for Xbox One are not compatible because they do not have a Bluetooth connection, which the controllers need to connect to these devices. On the other hand, We can also use MFi controls, which until now we could use on Apple devices.

How to connect controllers to Apple devices?

The connection of the controllers of PlayStation 4 and Xbox One on iPad, iPhone and Apple TV devices is very simple and fast. The first step is turn on the controls and press the link mode button on our Apple device. Next we will have to:

Xbox One controller: Press the link button at the top until the Xbox logo (on the button) flashes rapidly.

PlayStation 4 controller: Simultaneously press the Share and PS buttons (center with the PSN logo) for several seconds until the LED flashes white.

At this point, we will access the Bluetooth menu in the iPhone, iPad or Apple TV settings and select the PS4 or Xbox controller, which should appear available between the connected devices.

And this would be all about the relationship of the Apple devices and the controllers of PlaySyation 4 and Xbox! The rest is simple: Enjoy your favorite games with two of the best controllers on the market. Have you tried the connection of these controls on Apple devices? What do you think? Tell us in comments.