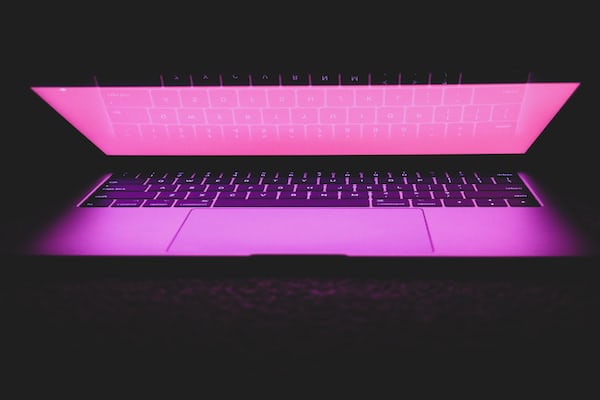 THE Apple is looking to succeed in the video game market – something we can see through Apple Arcade, a subscription service that has dozens of games to choose from – see more in our guide dedicated to Apple Arcade.

However, the tech giant doesn’t stop there – with iOS 13, Apple has launched a feature that will surely make gamers around the world very happy, as it will allow users to pair and play games on their smartphones and tablets with PS4 controller or the Xbox One controller.

This will be ideal for anyone looking to enjoy games like Rayman Mini, Sayonara Wild Hearts and Frogger in Toy Town with the traditional control scheme – and fortunately, setting up this process is not entirely difficult.

How to play with PS4 and Xbox One controllers on iPhone and iPad?

Below, you can see the different steps you need to take in order to connect the controls to Apple devices, along with some images that will give you a more concrete idea of ​​what to do (thanks to tomsguide for help in building this guide) .

How to pair the PS4 controller to the iPhone and iPad