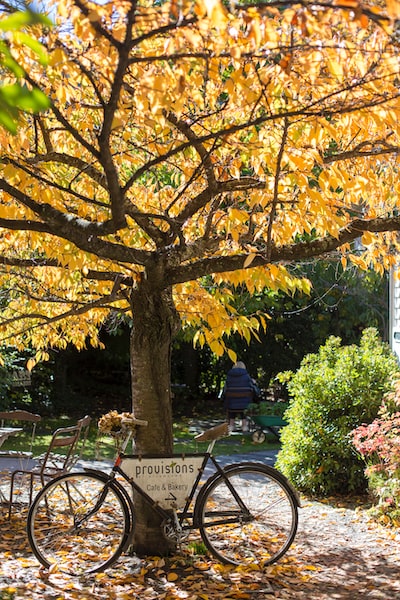 How to speed up MIUI updates on Xiaomi mobiles

How to speed up MIUI updates on Xiaomi mobiles

If you are waiting for an update for your Xiaomi mobile, here are some tips to speed it up, at least a few days: system options and with the My Pilot program. We show you how you can access both and what you need to consider before signing up.

If we know something that owners of an Android mobile do is that updates arrive when they arrive and never fast enough, but not all brands are delayed to the same extent. There are even ways to ensure that these updates arrive a bit earlier, as is the case with Xiaomi phones. Are you waiting for a new version that does not finish landing? We show you some ways to speed up your arrival.

Activate the option « Receive updates before »

MIUI has tons of tweaks and configurations, and it’s not in vain that it’s one of the layers with the greatest possibilities for customization. And also include options that aim to improve the experience for a future update: automatically install, download updates with mobile data and the one we are interested in, « Receive updates before ».

Understanding Xiaomi mobile disorder: a bit of order in Xiaomi’s vast (and chaotic) catalog in Spain

To speed up the arrival of news on Xiaomi mobile phones, you need to do the following on your phone:

Now Xiaomi should take your phone into account to include it in the first waves of every update. On its own, that doesn’t speed up the process too much, but you can go ahead for a few days. With a downside: being one of the first, you may encounter errors in the update. You have to take this into account.

Enter the « My Pilot » test program

MIUI beta versions have long been inaccessible to global users Xiaomi limits them to Chinese territory. Even so, there is still the “My Pilot” program, a voluntary option with which you can test updates to certain models before. Currently, the official MIUI Global and Stable test program is open, so you don’t lose anything by signing up: you can update early.

Although the international My Pilot program is based on already stable and global ROMs, this does not mean that they are free of errors: remember that installing their updates can make your phone unstable. Note it before registering and especially before installing an OTA if they finally accept your mobile in the program. Currently, the appropriate motives to participate in the program are:

How To, MIUI, Speed, Xiaomi